Advertisement
HomeBOLLYWOODENTERTAINMENT NEWSAkshay Kumar talks about turning 53, says 'my age doesn’t affect me, but bothers others'

Akshay Kumar talks about turning 53, says 'my age doesn’t affect me, but bothers others'

Akshay Kumar, over the past years, has been giving youngsters a tough run for their money. Flaunting his greys with elan, the actor has shattered his own records with hard work and sheer dedication towards his craft. Now, the Bollywood superstar who has a lineup of exciting and diverse films, will be turning 53 on September 9. With back-to-back projects, Akshay is currently focused on wrapping Bell Bottom in Scotland and jetted off to the UK in the first week of August. Talking to a leading daily, Akshay jokingly spoke about how turning a year older doesn't affect him but is a concern for others. Stating that after working in the industry for nearly 30 years, another 30 will be a dream if at all it is possible.

"My age doesn’t affect me, it’s others that it concerns. Every actor has a shelf life, either via popularity, opportunities, hard work, and sometimes, age, if you’re lucky enough to reach that far. Either way, there’s a time in every man/woman’s life where they have to hang their working hat up. Do I need to worry about that now? I hope not, but, yes, I’m aware that I’ve had an incredible 30 years in this industry already, but another 30 would be a dream, if possible. So, it’s back on the bicycle for me, gotta keep my fresh face glow on for it’s these pretty newbies that are the ones giving us old dogs a run for our money," Akshay told. 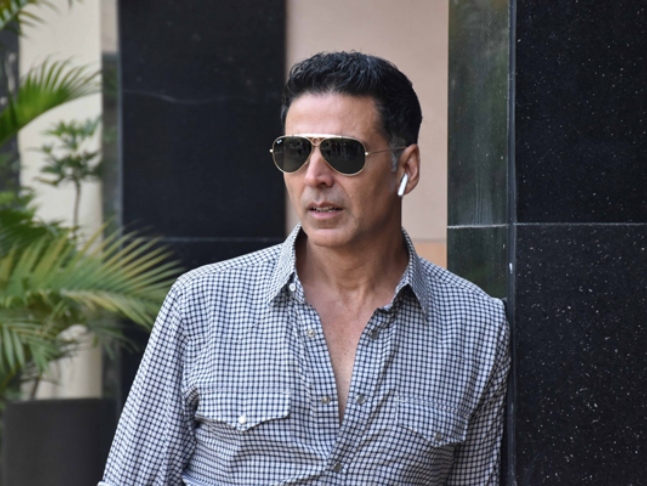 Recommended Read: We need more Akshay Kumars so 40-year-old mothers like us will be in heaven: Kareena Kapoor Khan praises her 'Good Newwz' co-star

Apart from Bell Bottom, Akshay has Bachchan Pandey, Prithviraj, Atrangi Re and Raksha Bandhan. His film titled Laxmmi Bomb with Kiara Advani is gearing up for a digital release.