Parth Samthaan fans were left disappointed when reports of the actor quitting the daily soap Kasautii Zindagii Kay 2 surfaced. The handsome actor is reportedly focusing on his career in films. Now, in a piece of good news for Parth fans, an entertainment portal's report has it that he has signed his first Bollywood film. Reportedly, it is none other than Sanjay Leela Bhansali's Gangubai Kathiawadi. Featuring Alia Bhatt in the titular role, the film is about an influential pimp and Mumbai's once-upon-a-time dreaded gangster.

A source close to the development told the portal that Parth is extremely excited to be a part of one of the most anticipated films. "Parth has signed his first Bollywood project opposite Alia Bhatt in Sanjay Leela Bhansali's Gangubai Kathiawadi. Parth is extremely excited about his film debut with the big banner," the source said. Parth's role in Gangubai Kathiawadi is still undisclosed. 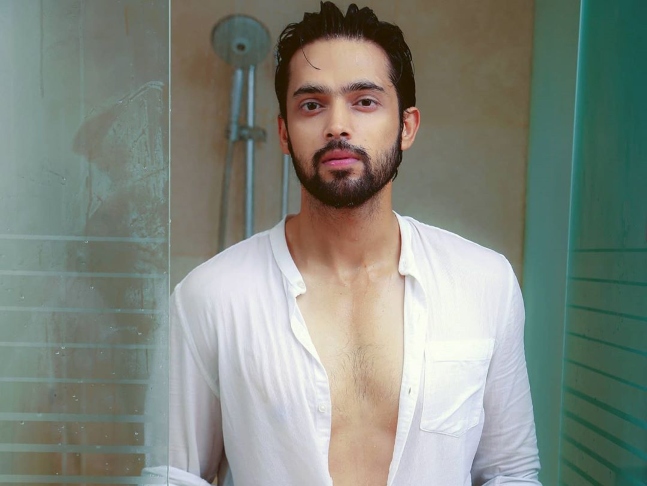 Gangubai Kathiawadi is based on a brothel madam from the red light area, Kamathipura in Mumbai. Gangubai is believed to have been pushed into prostitution at a very young age and became the most influential pimp, having served several renowned criminals from the city. Directed and co-produced by Sanjay, the film reportedly features Ajay Devgn and Emraan Hashmi in important roles.