Advertisement
HomeBOLLYWOODENTERTAINMENT NEWSNepotism not possible in Bollywood, people are confusing it with inheritance: Javed Akhtar

Nepotism not possible in Bollywood, people are confusing it with inheritance: Javed Akhtar

Bollywood is currently facing the wrath of several groups on the internet for nepotism, favouritism and the insider vs outsider debate. While several celebrities are not keen on commenting on the on-going debate, veteran lyricist Javed Akhtar has come forward to address the issue. The lyricist, who has always been open to comment on various issues, feels 'people are confusing inheritance with nepotism'.

Commenting about the trending topic of nepotism, Javed said, “Inheritance cannot be called nepotism”. He further added, “I think people are confusing inheritance with nepotism. In film industry, nepotism is not possible because ultimately, the person who is buying the ticket at the box office is the voter and that cannot be rigged. Maybe somebody born in a film family has a foot in the door, but that’s about all.” 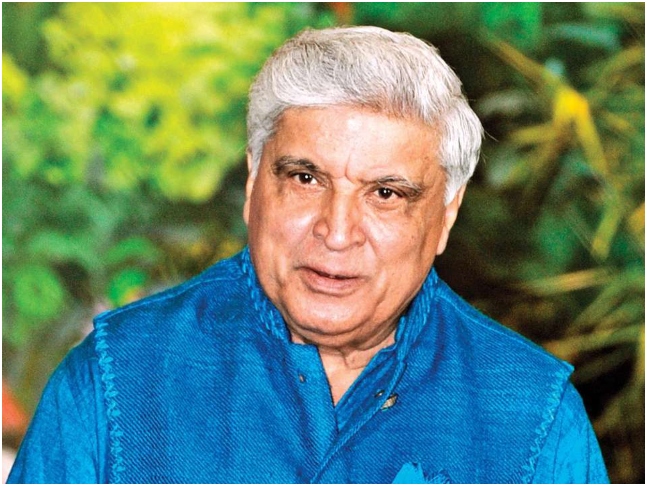 Recommended Read: The grip of religion is weakening with time, the future belongs to the rationalists: Javed Akhtar

About the recent drug abuse allegations in the Hindi film industry, he said, “As far as the drugs are concerned, it is the malice of the society. I have only heard and I have not seen any drug with my own eyes. But I have heard the young people tend to use drugs, but that is not just in film industry, it is the current malice of the society. That should be looked into. And I don’t know what is illegal and what is legal.”

He also mentioned that he has not encountered favouritism or groupism in the music fraternity. “You see Shankar-Jaikishan, Naushad and Shakeel, etc. Yes, there are people like PR Chopra who had Sahir as his songwriter. Yash Chopra also worked with Sahir for so long. It is a level of comfort. When you work with each other, you develop a sense of understanding and your communication is perfectly honed,” he concluded.