Shahid Kapoor who is looking forward to the Hindi remake of Telugu film Jersey is reportedly will be teaming up again with director Shashank Khaitan for his next directorial. The film is an action-drama and is tentatively titled Yodha. It is backed by Karan Johar under his production banner Dharma Productions and will reportedly star Disha Patani opposite Shahid.

An online portal quoted a source that said, “Though the film is an actioner centred on the protagonist, the female lead has an interesting arc and is crucial to the narrative. Shashank, who is giving finishing touches to the script, recently sat down for a narration with Disha. The actor has expressed her interest in coming on board, but has yet to sign on the dotted line." 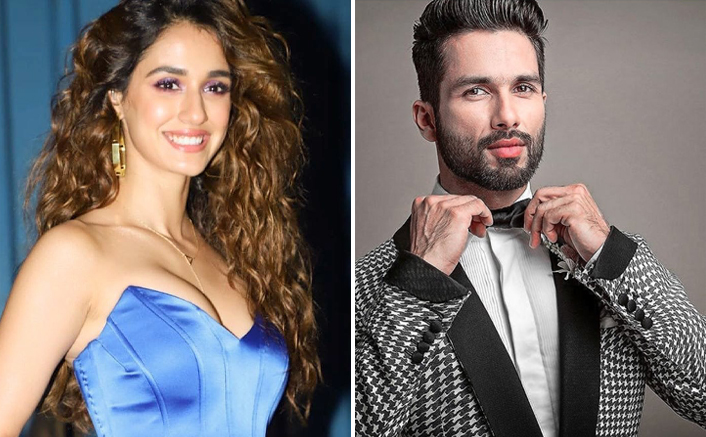 Shahid and Disha will be teaming up for the first time together. Meanwhile, Disha will also be seen in Ek Villain 2 and Ekta Kapoor’s next in her kitty.