Anurag Kashyap has given his two cents on the insider-outsider debate in Bollywood. He said that with the popularity of OTT platforms, there are a lot more opportunities for outsiders to prove their talent and move forward.

Anurag revealed in a recent podcast interview that he wanted to make Bombay Velvet with Ranveer Singh but had to make do with Ranbir Kapoor because the studio threatened to opt out of the project. Anurag spoke about how Ranveer suffered multiple rejections in his career, despite having a connection to Anil Kapoor’s family. 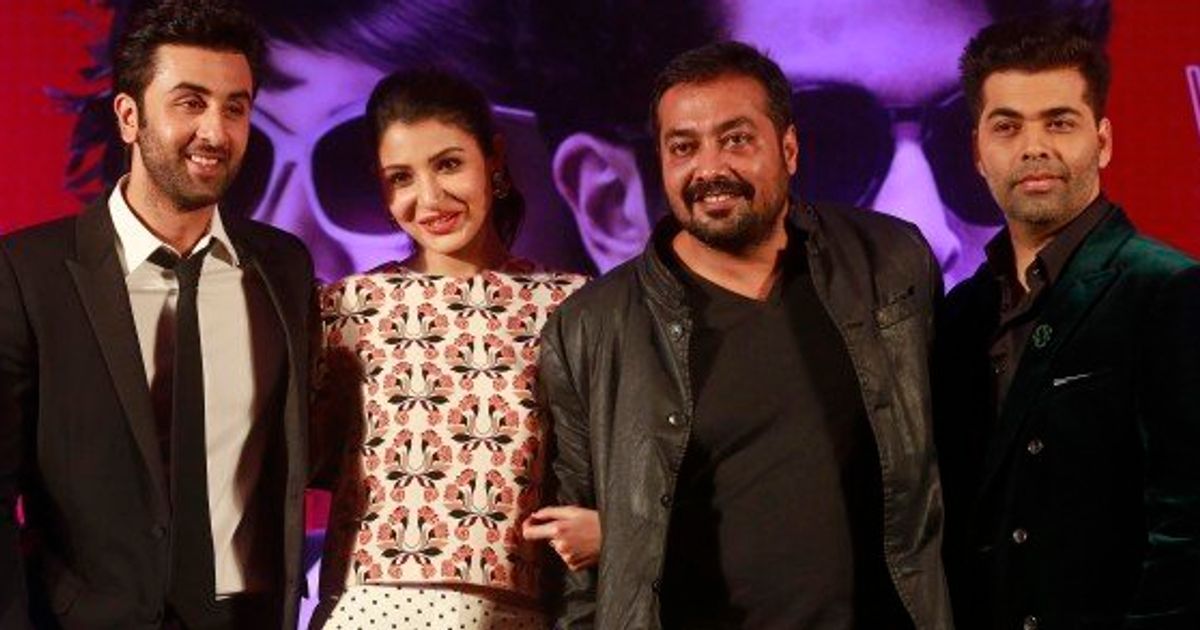 RECOMMENDED READ: Yamraj dropped me home to give meaning to life of those idiots who boycott my films: Anurag Kashyap replies to death hoax

In the podcast, Anurag said, “However much people call him an insider because of some remote connection, from two generations before, the man has struggled. Ranveer Singh was rejected in an audition in Shaitan. Ranveer Singh is an actor who when I wanted to cast him in Bombay Velvet, I had a tough time. My studios and nobody believed in me and told me they will not give me money if I made the film with him. So even that Ranveer Singh, that I know two personal stories of my own production that rejected him, he is a star today.”

Ranbir starred in Bombay Velvet opposite Anushka Sharma. The film also starred Karan Johar as the antagonist. Made on a lavish budget the film failed to work at the box office and flopped miserably and was widely panned by critics.