Mohit Suri is all set to take forward his anti-hero franchise with Ek Villain sequel. The director, earlier this year, had announced that it will be John Abraham vs Aditya Roy Kapur, who has been replaced by Arjun Kapoor. Disha Patani and Tara Sutaria are the leading ladies. As the lockdown rules are now relaxed to a certain extent, Mohit and his team will start working to get the shoot schedule in order while keeping up with the 'new normal'. In an interview with a leading daily, Mohit confirmed, if all goes well, Ek Villain sequel will go on floors in January next year. The film is tentatively titled Do Villain, as per the daily's report.

"Given that we are still in the midst of a pandemic, we are taking it one step at a time. If we start prep now, we should be ready to shoot by January. We have to plan short schedules with fewer crew. The time spent on set will be far lesser than the time spent behind the scenes. We will be using a lot more technology too. Luckily for me, I am used to making films in a limited time," Mohit told. The director will reportedly head out for a recce by this month-end. 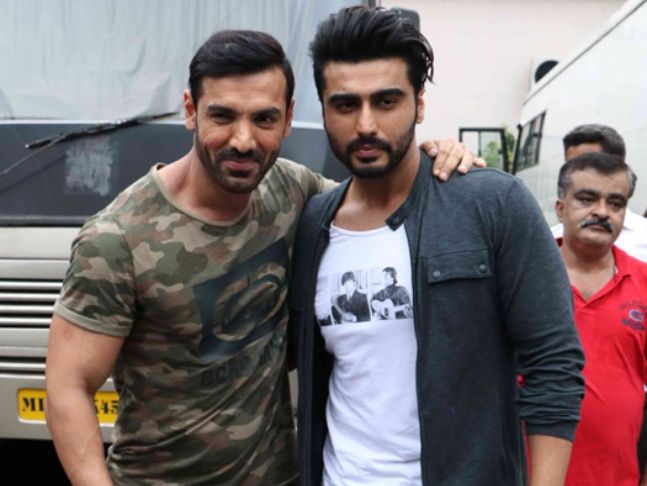 Mohit promised that the action in Ek Villain sequel will be a notch higher than what's done in the past. "We want to take the action a notch higher and John has been designing and choreographing these scenes with me and my team of assistants," he said.