Vishal, whose real name is Bhishmam Kohliwas, was born in Mumbai, India, and was known for his roles in Chalte Chalte (1976) and Taxi Driver (1973). He appeared in 11 films in total, producing and directing a few of them, such as Bhisham Kohli. Actor and former VJ Purab Kohli is his nephew. 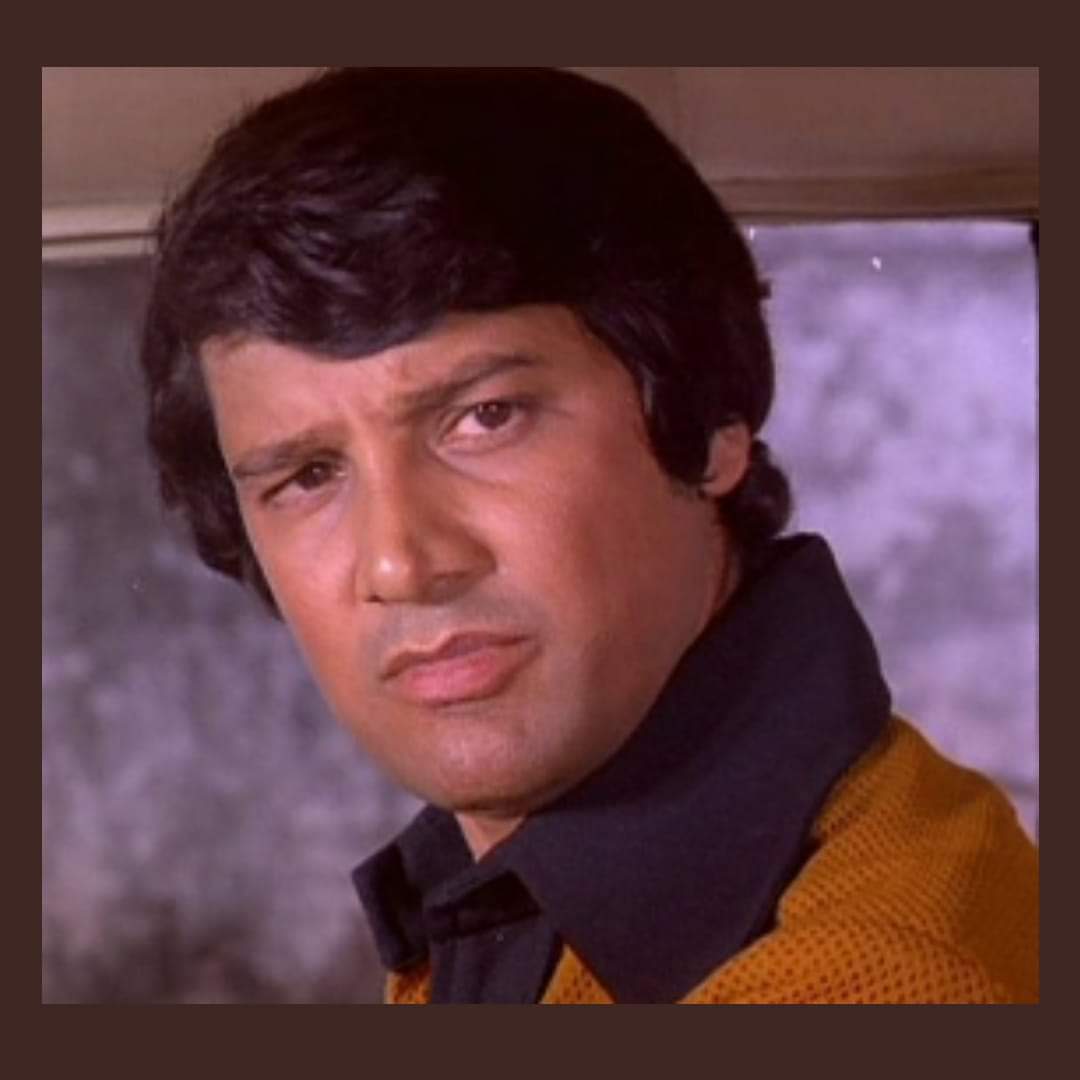 Anand's notable hit, Chalte Chalte, where he starred opposite Simi Garewal, was also a film which he produced. He is credited with giving music director, Bappi Lahiri, his big break in Bollywood when he chose him as the film's music director.