The Ministry of Information and Broadcasting on Friday asked all private satellite television channels to adhere to the Programme Code and emphasised that no programme should criticise, malign or slander any individual or certain groups. The advisory comes in the wake of actress Rakul Preet Singh's plea in the Delhi High Court alleging defamatory programmes being run against her in connection with a drugs probe.

On September 17, Rakul had highlighted media reports against her after Rhea Chakraborty reportedly named the former in a drug related case before the NCB. The Delhi High Court had expressed hope that the media will exercise restraint as the bench asked the Centre, National Broadcasters Association among others to respond to a petition filed by Rakul. It also asked the central government, Prasar Bharti and the Press Council to treat the said petition as a representation and take decision expeditiously. The next hearing on the matter will be on October 15. 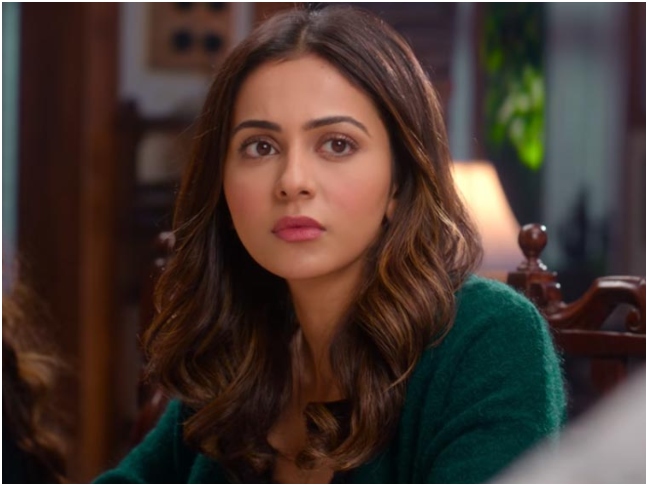 The ministry in its advisory has now asked private satellite TV channels to broadcast content strictly adhering to the Programme and Advertising Codes as prescribed under the Cable Television Networks (Regulation) Act 1995. The ministry has directed that “no programme should contain anything obscene, defamatory, deliberate, false and suggestive innuendos and half truths” and “criticises, maligns or slander any individual in person or certain groups, segments of social, public and moral life of the country”.

In its September 17 order, the high court had mentioned, “It is hoped that the media houses and television channels would show restraint in the reporting and abide by the provisions of the Programme Code as also the various guidelines, both statutory and self-regulatory, while making any report in relation to the petitioner.”

‘Maybe you are still around, will bump into you somewhere,’ say Kr

Watch: Ankita Lokhande shares precious memories spent with Sushant Singh Rajput, thanks him for being a part of her life’s journey

‘There is no life without you, you took the meaning of it with you,’ says Rhea Chakraborty as she pens a heartfelt tribute to Sushant Singh Rajput on his first death anniversary

Watch: Ankita Lokhande shares a priceless video of dancing with Sushant Singh Rajput from their Diwali party in 2011, says 'left with these memories only'