On September 3, 2020, Saif Ali Khan was introduced as Lankesh in Prabhas starrer Adipurush. Now, looks like Ajay Devgn has been roped in to play Lord Shiva in Om Raut's pan-India film. Not to forget, Ajay and Saif both starred in Om's last direcotiral Tanhaji that went on the become a massive hit.

With Ajay's entry as Lord Shiva, looks like the Tanhaji trio is all set for yet another superhit with Prabhas as Prabhu Ram. A report claims that Ajay will play Lord Shiva in the 3D feature film that is an adaptation of the Indian epic that revolves around the triumph of good over evil. 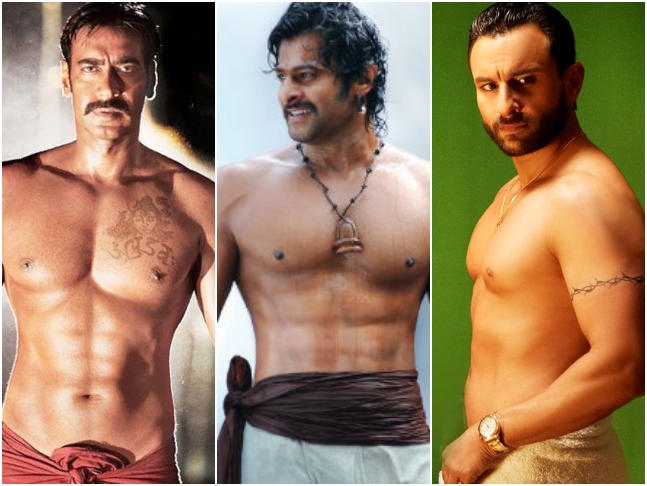 Adipurush is said to be based on a popular chapter of Indian mythology. It will be produced by Bhushan Kumar, Krishan Kumar, Om, Prasad Sutar and Rajesh Nair. Prabhas is said to undergo physical training to attain the physique of an archer. Rumours are rife that Keerthy Suresh is being considered to play the role of Sita.

According to earlier reports, Adipurush is likely to go on floors in 2021. It will release in theatres in 2022 and will be shot in Hindi and Telugu and dubbed in Tamil, Malayalam and Kannada.