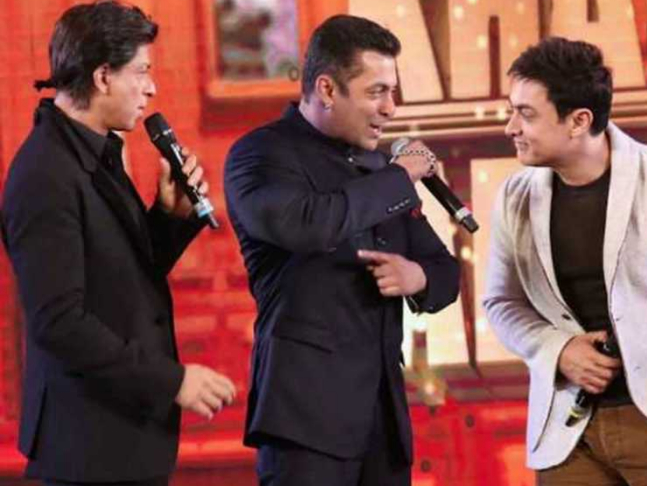 Social media users and celebs have been hailing Bollywood for coming together and taking such a powerful stand against these few news channels. Check out their tweets below:

#BollywoodStrikesBack About time too! These news media channels had crossed all limits. Using stars and abusing them for TRPs!! Why should it be tolerated?

I welcome this lawsuit. It will encourage responsible reporting by news TV channels, which is desperately the need of the hour. #BollywoodStrikesBack

The suit has been filed by biggies of bollywood including Shah rukh, Salman and Karan johar

The Entire Bollywood Unites To File A Case Against Paid Media Salman , Srk , Aamir , Hrithik , Ajay , Akshay and many others team up!#BollywoodStrikesBack

THIS IS THE STEP WE WANTED FOR A LONG TIME NOW

The last time so many people from Bollywood came together was in the song 'Deewangi Deewangi' from Om Shanti Om (2007)#BollywoodStrikesBack pic.twitter.com/bBFkeSjgZ9

The petition filed in the Bombay High Court urged that media houses refrain from making defamatory and irresponsible comments about Bollywood and restrain be imposed on them from conducting media trials of celebrities or interfering with the right to privacy of actors and others associated with the film industry.