Bollywood actor Faraaz Khan is battling for life in a hospital in Bengaluru after he was diagnosed with a brain infection. Faraaz, who starred opposite Rani Mukerji in the 1998 release "Mehndi" and Vikram Bhatt's 1996 thriller "Fareb", suffered three consecutive seizures owing to a herpes infection in his brain that had spread from his chest. He developed pneumonia as a consequence of the seizures.

The actor's treatment requires Rs 25 lakh for his treatment, for which his family has started a fundraiser. Till now, over Rs 3,20,000 has been raised. The details of the fundraiser, shared by Faraaz's family members, Farhad Abousher and Ahmed Shamoon at ImpactGuru, read: "Faraaz Khan who gave many years of his life to the art of acting and gave his best in front of the camera only to impress his audience needs your help to survive today. Please help me raise enough funds to get Faraaz the treatment he needs." 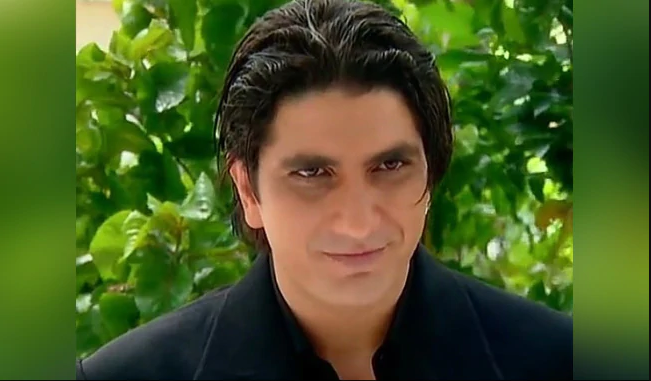 Explaining his illness, they stated: "Faraaz had been suffering from a cough and an infection in his chest for nearly a year. Recently, the coughing had aggravated so due to the prevailing pandemic, he decided to consult the doctor over a video call.Over the video consultation on 8th October 2020, the doctor saw his condition and recommended that he gets himself admitted to a hospital as his cough was quite intense and to prevent any further infection, hospitalisation was the best thing to do. So, immediately we called for an ambulance. However what happened after that has shaken us up to the core. "While the ambulance was on its way, Faraaz suddenly suffered a seizure. He suddenly started shaking uncontrollably and couldn't control his movements either. As soon as the ambulance arrived, Faraaz was out on a stretcher and was being lowered into the ambulance when he suffered another seizure. As the ambulance was rushing to Vikram Hospital, Banglore, he suffered a third seizure in the ambulance in such a short time span. Faraaz was admitted to the emergency ward of Vikram hospital where we found out that he suffered three consecutive seizures due to a herpes infection in his brain that had spread from his chest. Besides, while he suffered from these seizures, he swallowed the mucus and saliva of his cough which entered his lungs and caused pneumonia," the statement continued.

At the moment, Faraaz is still unconscious in the ICU. "The doctors are trying their best to get him out of danger but that will require another 7-10 days of critical care...It has been years since Faraaz has worked in films. And 25 lakhs is a huge amount to be arranged. We have a simple life and earn our living with our job and enjoy spending the weekends with our family," the family said in the statement.

Please share and contribute if possible. I am. Would be grateful if any of you can as well. https://t.co/UZSbvA2sZb

Actress-filmmaker Pooja Bhatt shared a plea on Twitter to help raise funds for Faraaz's treatment, with a post: "Please share and contribute if possible. I am. Would be grateful if any of you can as well."