Advertisement
HomeBOLLYWOODENTERTAINMENT NEWSDDLJ was the first film in India to use BTS footage as a means of promotions: Uday Chopra

DDLJ was the first film in India to use BTS footage as a means of promotions: Uday Chopra

Written and directed by debutant Aditya Chopra, Dilwale Dulhania Le Jayenge (lovingly also called DDLJ), shattered all box office records and is one of the biggest all-time blockbusters in the history of Hindi cinema. The film starring Shah Rukh Khan and Kajol gave India a new on-screen pair to fall in love with for generations to come. It also went on to become the longest-running Hindi film of all time! Little do people know that DDLJ, which completes 25 years on October 20th, was also the first film in the history of Indian cinema to produce a making of a film, popularly called Behind The Scenes (BTS) today!

Uday Chopra reveals, “Adi wanted to do something that no one had ever done before in India with DDLJ. He asked me to be in-charge of directing the ‘making’ and since this had not been done before, I had to pretty much invent how to go about it. Having just returned from film school in California, I decided this would be a great opportunity to try my hand at another aspect of film-making. The first thing we needed was lots of footage on set and back then S-VHS was kind of the only viable option to do it. So apart from being an assistant on the set I also became the videographer for the BTS footage!” 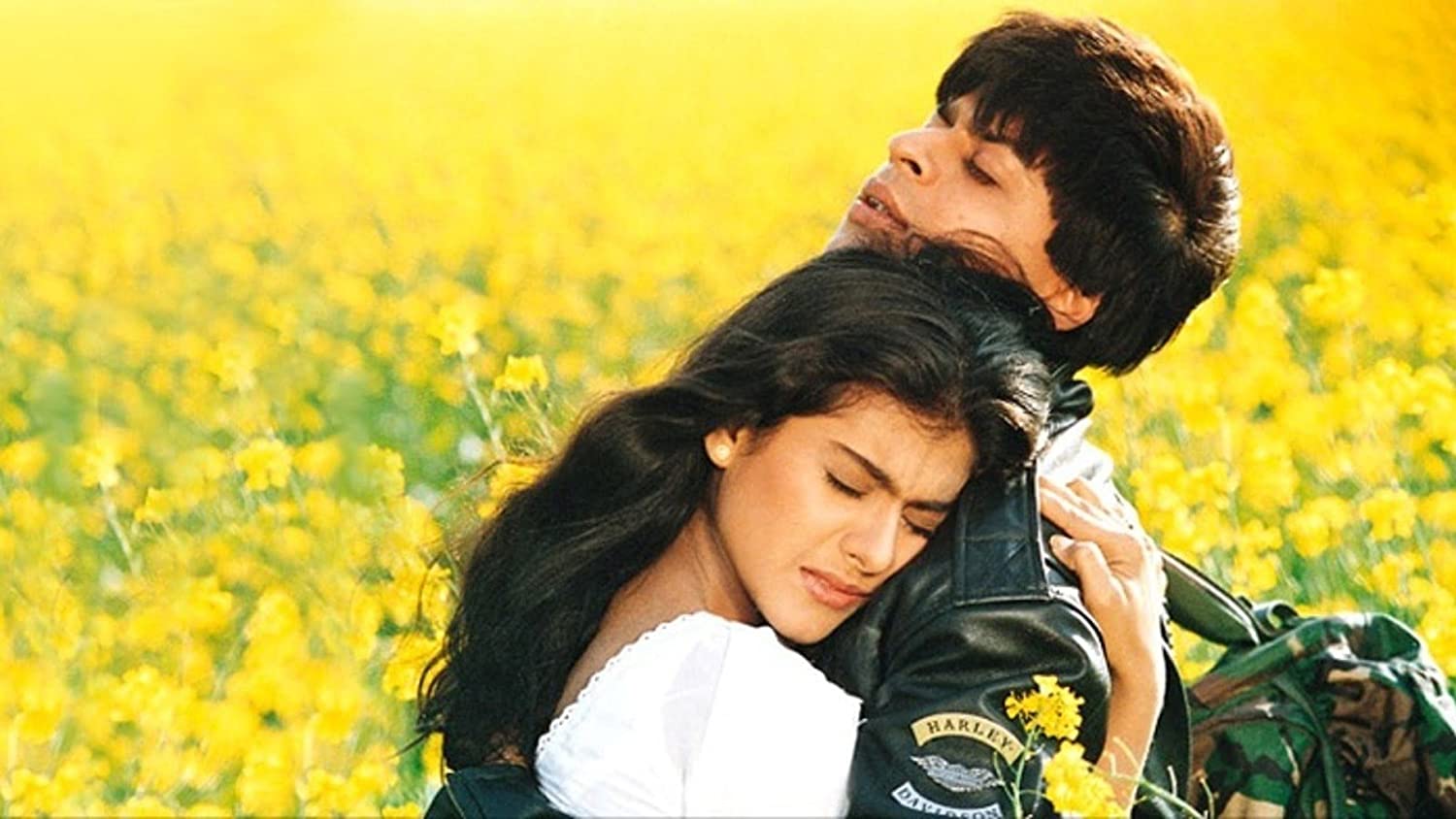 He adds, “I remember I would literally have a camera in one hand and the clap in the other, with a utility belt to keep all the batteries, charging cables and spare parts; I was quite a sight on set! The advantage, which I later discovered was that all the artists were very comfortable with me being right in their faces and this made for some really interesting and intimate shots, which helped the BTS footage tremendously. DDLJ was the first film that started a trend which is now popularly called BTS! Behind The Scenes (BTS), though back then we just called it ’The Making’.”

DDLJ is also the winner of a record-breaking (at the time) 10 Filmfare Awards and the film literally changed the face of Bollywood globally. The film was made at a budget of Rs 4 crores and the blockbuster, in 1995, collected Rs 89 crores in India, Rs 13.50 crores in overseas markets. Thus, total collections stood at Rs 102.50 crores worldwide in 1995! In today’s inflation adjusted value, DDLJ’s collection stands at a staggering Rs 455 crores in India and Rs 69 crores in overseas territories, taking the total worldwide collections to a phenomenal Rs 524 crores!

Uday says, “We were the first film whose behind the scenes footage was telecast on Doordarshan. The channel made a special show out of the exclusive content that was shared to them. When the making aired, we got tons of wishes and it was a huge validation for trying to do something new for audiences. DDLJ’s BTS was an eye opener for the industry to do the same going forward and we are proud that our film contributed in setting a new benchmark in India when it comes to marketing a film.”