For Akshay Oberoi, 2020 has been about experimenting with roles big time, getting into elaborate get-ups for the characters he essayed, and surprising the critics and viewers. While the actor's power-packed act as Taj in Flesh and Shiv Mathur in High continues to garner appreciation, one of his ventures got officially selected at the Indian Film Festival of Cincinnati 2020. Directed by Kumud Chaudhary, Oberoi's Chote Nawab premieres at the prestigious film festival.

The story of the family drama revolves around a 13-year-old Junaid, who visits his ancestral Nawabi Haveli in Lucknow, over a family reunion for a wedding. The film chronicles his coming of age and him discovering the underlying rot of patriarchy in his extended family. Akshay essays the role of the royal heart-throb of Lucknow, whose family doesn't have as much money as it did in the past, but the members still enjoy a certain stature in the society. 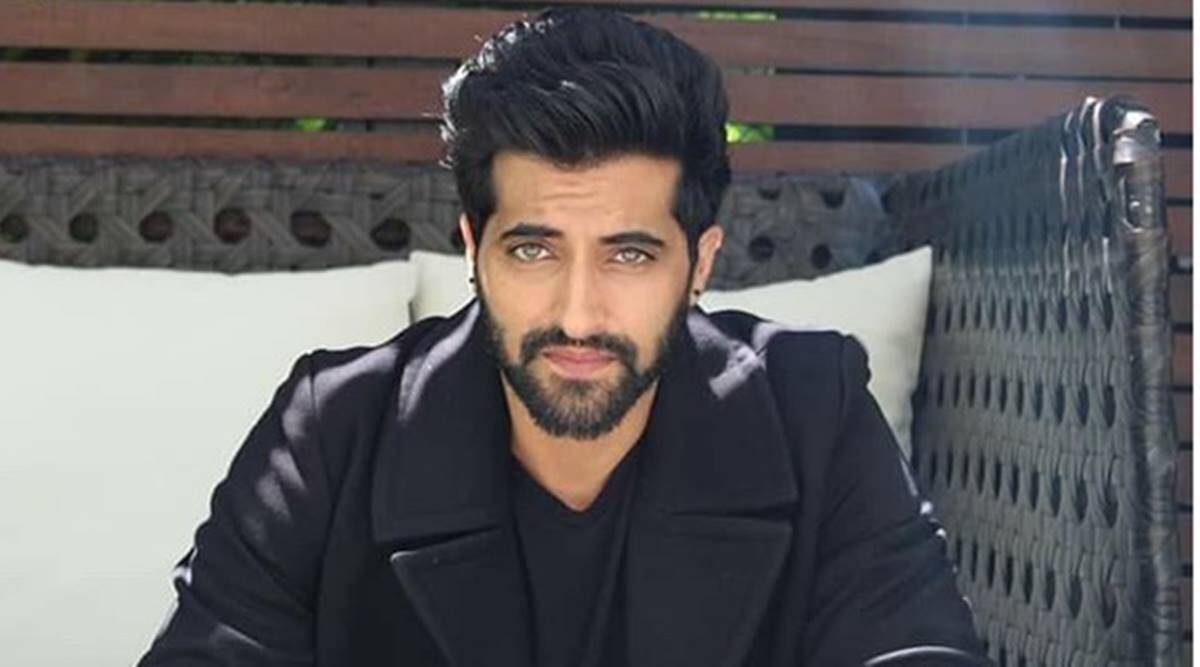 Talking about his role, Akshay said, "I essay the role of a Nawab, who is the blue-eyed boy of the town. On Junaid's stay in Lucknow, he sees the world through me. He's enamored by me, while I am trying to convince him that what he sees is not the whole picture."

He added, "I am thrilled that Chote Nawab premieres at such a reputed film festival, among amazing films made by gifted filmmakers. The festival is held virtually and the attendees get to watch our film from the comfort of their homes. So that's quite an exciting first to have in 2020. A big thanks to the makers for creating cinema that makes space for Indian footprints world over."

‘If love had a face, it would be yours,’ says Ananya Panday to mom