Advertisement
HomeBOLLYWOODENTERTAINMENT NEWS‘Sending you big hugs,’ say Priyanka Chopra Jonas, Ayushmann Khurrana and other celebs as they shower love on Parineeti Chopra on her birthday

‘Sending you big hugs,’ say Priyanka Chopra Jonas, Ayushmann Khurrana and other celebs as they shower love on Parineeti Chopra on her birthday

Parineeti Chopra is celebrating her birthday today and to mark her special day, Priyanka Chopra Jonas took to her social media handle to wish her cousin. PeeCee shared a throwback picture with the birthday girl from her wedding festivities and extended warm birthday wishes for Parineeti.

Several co-stars and colleagues of Parineeti also wished her on her birthday. Ayushmann Khurrana, Athiya Shetty, Sidharth Malhotra, Anushka Sharma, Bhumi Pednekar, Vaani Kapoor and others sent warm wishes to the actress. Check out their messages below: 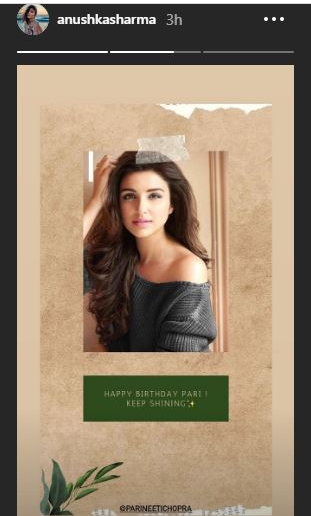 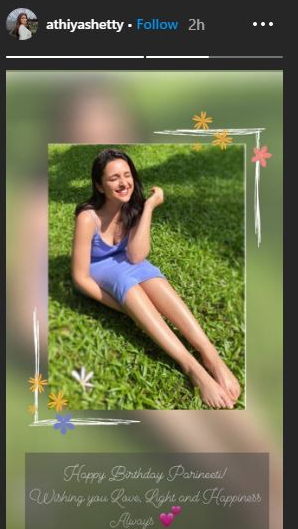 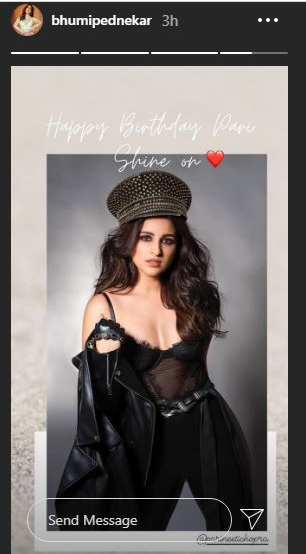 Parineeti is busy preparing for the role of ace shuttler Saina Nehwal in the upcoming biopic titled Saina. She will also be seen in the psychological thriller, The Girl On The Train, which is an official Hindi remake of the Hollywood film The Girl On The Train, based on Paula Hawkins' 2015 bestseller of the same name.