Vishal said, “So in 1998-99 I was madly and utterly and totally besotted in love. And I wrote a really corny hindi song, my first hindi song. I'd never written in Hindi before, but it just showed up one day, and eventually ended up in a film called Pyaar Mein Kabhi Kabhi right, which is our first film. Vishal and Shekhar's first film. It was a song called Woh Pehli Baar, that's still around, and people still listen to it, and so forth. So the corniness also comes from romance and the dark side also comes from romance. And, the thing is, if it's an emotion, it's going to be multifaceted. It's not going to be something you read in a book, it's not going to be two dimensional, you know. So the thing is, I don't half-ass anything...it is about feeling the pain all the way. If I'm doing a sappy thing, I'll do that with equal measure.” 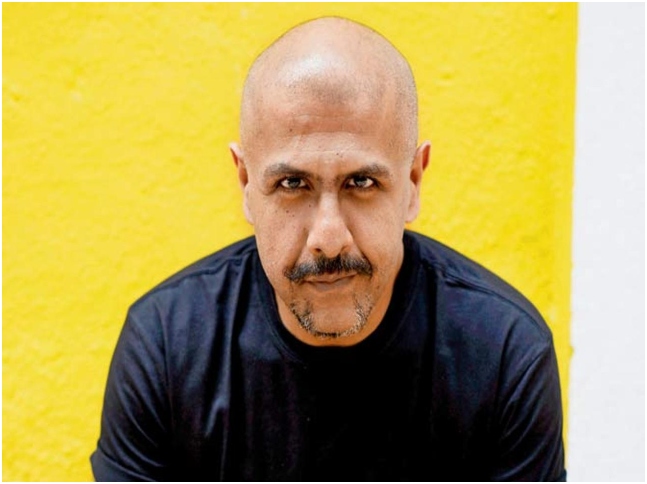