Advertisement
HomeBOLLYWOODENTERTAINMENT NEWSKartik Aaryan to team up with director Ram Madhvani for an upcoming thriller, film to go on floors in December?

Kartik Aaryan, who entertained his fans with his social media posts during the lockdown, is all set to face the cameras again. A leading daily has learned that Kartik will team up with Aarya director Ram Madhvani for a thriller, which will go on floors in the first week of December.

According to reports, the actor-director duo has been in talks for over a year now. A source close to the development said, "The film will be shot at multiple locations in Mumbai in a start-to-finish schedule. Though planned as a month-long schedule, the makers have left a two-week buffer, in case any unforeseen situation arises." 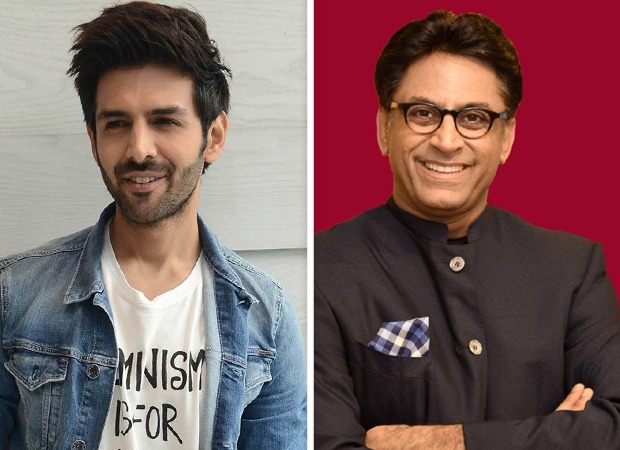 The actor's new hairstyle seems to be for the project. The source added, "Kartik has begun prepping for the film. Though he was initially waiting for the COVID-19 curve to flatten before stepping out for work, he eventually decided to resume work with this project. After wrapping up this movie, he will return to the universe of Bhool Bhulaiyaa 2 in February 2021."

Ram, on the other hand, will kickstart shooting for the second season of Sushmita Sen's Aarya soon.