Advertisement
HomeBOLLYWOODENTERTAINMENT NEWSTiger Shroff, Ahmed Khan and Sajid Nadiadwala to reunite for a double bonanza with ‘Heropanti2’ and ‘Baaghi 4’

Tiger Shroff, Ahmed Khan and Sajid Nadiadwala to reunite for a double bonanza with ‘Heropanti2’ and ‘Baaghi 4’

Tiger Shroff is all set to take the world by storm with the franchises of his two most loved movies- Heropanti 2 and the fourth instalment of successful film Baaghi - Baaghi 4. Heropanti 2 will be the first film that Tiger Shroff starts shooting post the lockdown and it is all set to roll in the month of December, 2020. Baaghi 4, on the other hand will be in the works, preparing for it to be the biggest film of the franchise. Taking the film to the next level will not be an easy one, as the franchise is already mounted in such a big way.

Ahmed Khan who earlier directed two parts of the franchise (Baaghi 2 & Baaghi 3) which have been a huge success will be directing and designing the action like done in the earlier two parts. Tiger will be shooting in 25 countries in total as both the movies will be shot in 12 countries across the globe. With the immense love and appreciation that Heropanti and the franchise of Baaghi have received, both Sajid and Tiger are excited and looking forward to this next step. 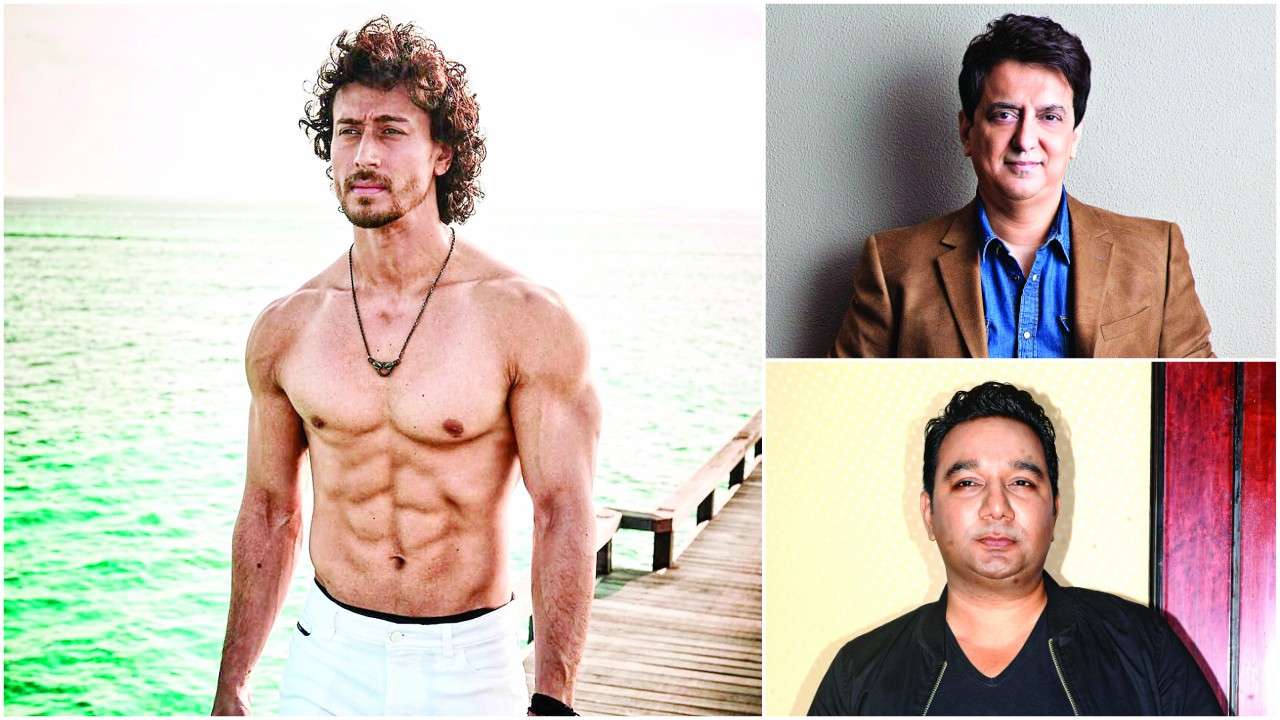 Tiger Shroff is a symbol of fierce strength and immense hardwork. His wide talent and his ability to overcome challenges have won him appreciation and respect. His originality and his commitment to carrying death-defying action sequences. Baaghi 3 was released earlier this year and even with a limited theatrical time, the movie was highly successful. It’ll be interesting to see Tiger take his action sequences a notch higher and how Sajid Nadiadwala mounts these projects bigger and creates a bigger action oriented world.

#NGEFamily is pleased to announce that our @iTIGERSHROFF is now a part of 2 action franchises With #SajidNadiadwala’s #Heropanti2 going on floors, #Baaghi4 makes it's way soon! To be directed by @khan_ahmedasas @WardaNadiadwala pic.twitter.com/URenWPtzRA

For more than 6 decades, Nadiadwala Grandson Entertainment has entertained the audiences with their impactful commercial movies. In the month of February, Sajid Nadiadwala announced the return of Heropanti with Heropanti 2 and now the prolific filmmaker has announced yet another partnership with Tiger Shroff for Baaghi 4. Sajid Nadiadwala is the only producer who has 5 successful movie franchises - Judwaa, Housefull, Kick, Heropanti and Baaghi under his banner.