Bobby Deol completed 25 years in Bollywood this year and indeed, his fans are getting to see his completely new avatar as an actor. He started off his silver jubilee celebrations with his web debut Class Of '83 on Netflix and followed it up with MX Player's Aashram. Yesterday, it was announced that Bobby has joined Vikrant Massey and Sanya Malhotra in Shah Rukh Khan-produced film Love Hostel. While not much about his character was revealed, reports suggest that the 51-year-old will be seen in a negative role.

Well, it seems, with time, the tables for Bobby have turned. The actor, 25 years ago in Barsaat, played the role of a lover boy who faces the wrath of a corrupt police officer and now, it appears, he is going to make lives of the characters in Love Hostel hell with his menace. Love Hostel, similar to Barsaat, is about a spirited young couple on the run. 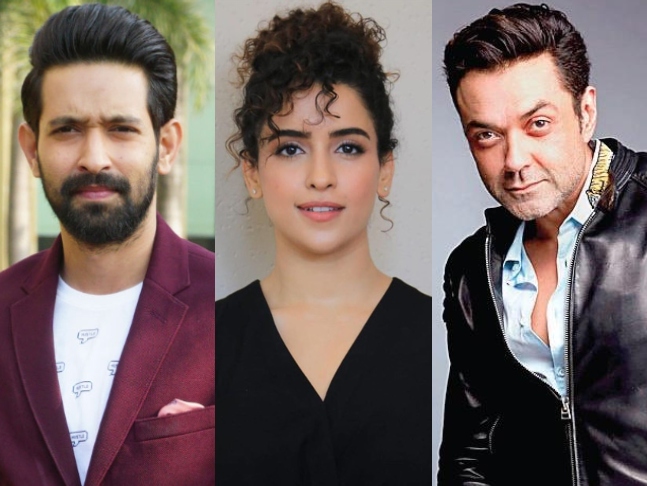 Love Hostel is directed by Shanker Raman who previously directed the acclaimed film Gurgaon. The film is produced by Gauri Khan, Manish Mundra and Gaurav Verma. It is a Red Chillies Entertainment presentation of a Drishyam Films production. The film is slated to go on floors early next year and will release in the same year.