Advertisement
HomeBOLLYWOODENTERTAINMENT NEWSI was molested when I was three years old, was told the only way to get a job is through sex: Fatima Sana Shaikh

I was molested when I was three years old, was told the only way to get a job is through sex: Fatima Sana Shaikh

Actress Fatima Sana Shaikh, in a recent interview, revealed she was sexually abused when she was just three-years-old. Fatima was speaking about battling the many "isms" in her career as a female actor and also as someone without links to the film industry when she addressed the issue of "sexism."

The actress even revealed that sexism runs so deep in society that she was molested when she was just three years old. “I have faced people telling me that the only way to get a job is through sex. So that has also happened to me. I have lost jobs to someone else for whatever reason. But I feel that there are a lot of struggles that a lot of people are facing apart from this industry and sexism is very much relevant and it exists in every industry. I was molested when I was five years old. No! I was three years old. So you understand how deep sexism goes. It’s a battle we fight on an everyday basis. Every woman, every minority fights every day. And I hope our future is better,” she said. 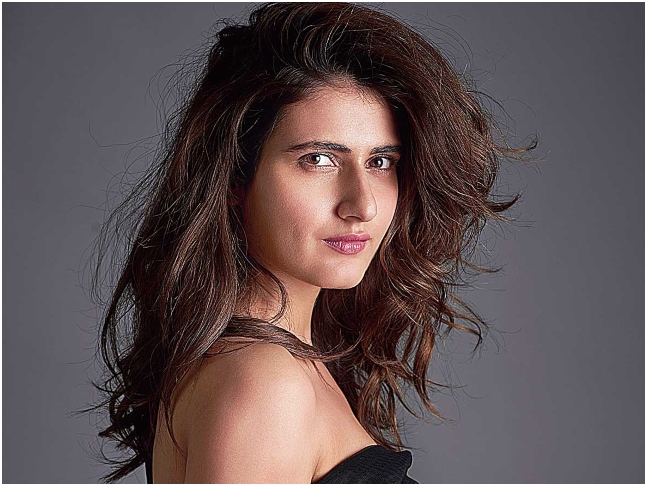 The actress made her big debut in Aamir Khan's Dangal in 2016. However, she had to face a lot of rejection before she landed on the role. Speaking about it, she said, “I was told many times that ‘you would never be a heroine’. You don’t look like Deepika, you don’t look like Aishwarya. How will you be a heroine?’ So there are people like them who will demotivate you. But now when I look back, I think, ‘fair enough’. That’s the standard of beauty they subscribe to. That one should look exactly like this or that to become a heroine. And I clearly don’t fall in that bracket, I fall into a different bracket. But there are opportunities now, there are films being made for people like me, who don’t look like supermodels, who look normal, average.”

Fatima will next be seen in Netflix's Ludo, along with an ensemble cast, which releases on November 12. She also has Suraj Pe Mangal Bhari in her line-up.