The director of Oh My God and 102 Not Out, Umesh Shukla has wrapped up his next, Aankh Micholi just before the nationwide lockdown and the team is currently locking the final edit. “We shot for around 15 days in Switzerland, followed by a 40-day schedule in Punjab. We are lucky to have completed the film just in time,” admitted Umesh who ensured that he has woven a social message in the narrative. “This one talks of family values, it’s a blend of magic and logic. My films are clean and devoid of darkness because I want families to enjoy them,” he said.

Talking about Aankh Micholi, Umesh told, “Imagine DDLJ as an out-and-out comedy and you get Aankh Micholi." The film features Abhimanyu Dassani and Mrunal Thakur along with Paresh Rawal. It is produced by Sony Pictures Films India with Umesh’s partner, Ashish Wagh. “I started doing backstage work for his plays. Paresh bhai liked my temperament and made me an assistant director. Then, I acted with him in a couple of plays and finally, I directed him in two-three of them. It’s because of his large heart that I am here,” he said humbly. 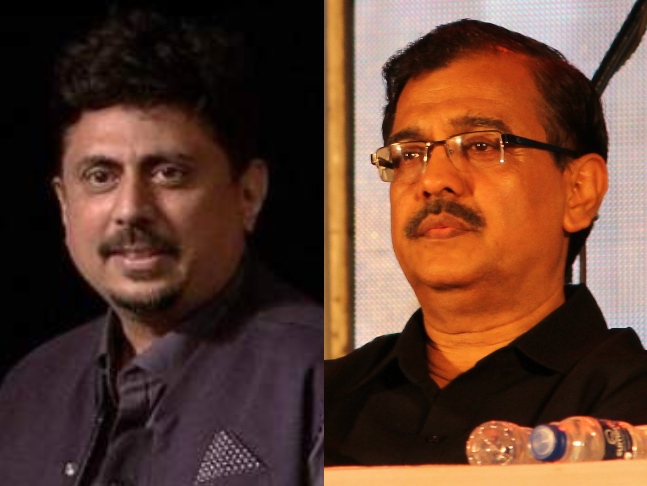 Umesh’s next film is a biopic of Ujjwal Nikam who worked on prominent criminal cases and helped prosecute suspects in the 1993 Bombay bomb blasts, the Gulshan Kumar murder case, the Pramod Mahajan murder case along with the 2008 Mumbai attacks, where he was the public prosecutor in Ajmal Kasab’s case. “Yes, my next is on the public prosecutor, Ujjwal Nikam. The script is almost locked and I will start approaching actors soon, I am very excited,” he asserted. As a producer, Umesh will be starting with multiple projects by early next year. One of them with Nawazuddin Siddiqui which will be directed by Sejal Shah. “It’s an incredible story, you won’t believe it’s true,” he signed off.