Advertisement
HomeBOLLYWOODENTERTAINMENT NEWSShah Rukh Khan to take things up another notch with a state-of-the-art studio in Navi Mumbai?

Shah Rukh Khan to take things up another notch with a state-of-the-art studio in Navi Mumbai? 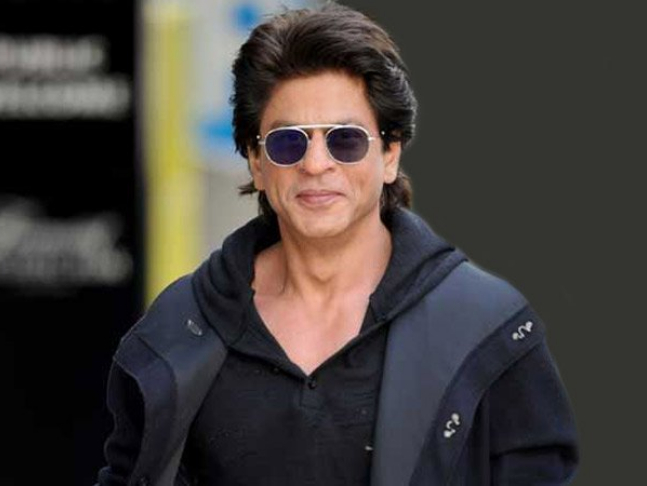 Shah Rukh Khan has made a name for himself not only with his impeccable acting skills but also for being a top producer. When he opened his first production company Dreamz Unlimited almost two decades ago he had said that he wants to do much more with films. He later opened up another company called Red Chillies Entertainment and got into the VFX space with his 2011 release Ra.One that has been catering to special effects to various films since then.

Now as per reports published on an online portal, the actor is setting up a state of the art studio. A source told the portal, “Shah Rukh Khan is all set to open a full-fledged studio in the next few years. It will be a state-of-the-art facility and will be equipped with all kinds of amenities. It will be built over a large area and will consist of several floors or shooting sets. Even outdoor venues will be available inside the shooting premises itself. SRK and his team even have plans to develop soundstages and also sets specifically designed to shoot VFX-heavy stuff. In short, it’ll be an apt shooting location which is sure to be lapped up by several filmmakers. Shah Rukh Khan is already looking for places where the studio could be built.” 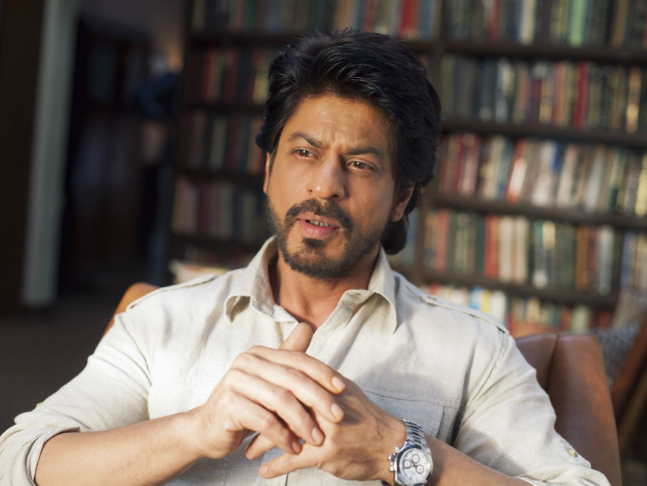 The source further added, “Getting such a large mass of land in a city like Mumbai will be impossible. Hence, he and his team are eyeing Navi Mumbai. It’s closer to the city and moreover, the Mumbai Trans Harbour Link is expected to be ready in a few years and it’ll make commuting faster. Not just that, the upcoming Navi Mumbai International Airport will ensure that filmmakers from all over the country and also the world can reach the studio in no time after they land here. If all goes well, SRK will also establish a hotel inside the studio premises and hence, the unit members can stay inside the studio itself. The vision of Shah Rukh is excellent and it’s sure to be a landmark self-contained film studio of India.”

SRK will be back in front of the camera with YRF’s Pathan and will start shooting this month. The actor will share screen with Deepika Padukone and John Abraham in the Sidharth Anand directorial.