Touted to be the biggest film of 2020, all eyes were on '83‘s release in April which was delayed due to the ongoing pandemic. In the film, Ranveer Singh stars as the then skipper Kapil Dev while Deepika Padukone plays Kapil's wife Romi Dev. The film also stars Saqib Saleem, Pankaj Tripathi, Tahir Raj Bhasin, Harrdy Sandhu, Ammy Virk, Jiiva, Sahil Khattar, Chirag Patil and Adinath Kothare in key roles. '83 is helmed by Kabir Khan and traces India’s historic Cricket World Cup win in 1983 and is one of the most awaited films.

On October 12, 2020, Shibasish Sarkar, CEO, Reliance Entertainment, co-producer of '83 had confirmed that the sports drama will release on Christmas this year. However, now Shibasish has revealed the film is pushed further as Christmas release seems unlikely. He confirmed the delay and cited multiple reasons, including lack of time to plan a promotional campaign as well as the shutting down of certain overseas markets crucial for business. 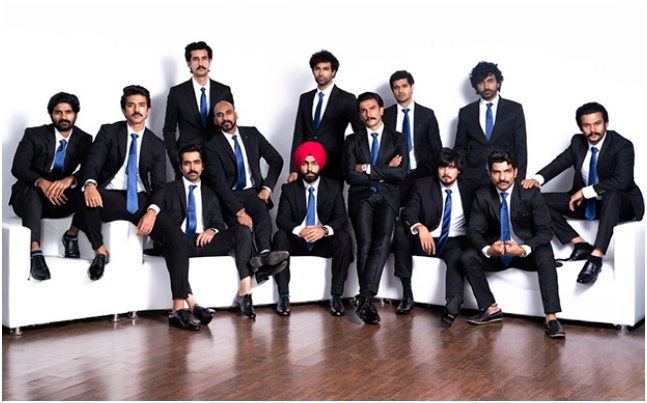 “Christmas is no longer a possibility as we won’t be able to set up a marketing campaign within a month. Also, the overseas markets are important for both films and some of them have shut again due to the second wave of Covid,” he told a leading daily adding, “We’re looking at the January and March windows for 83 and Sooryavanshi.”