Actress-dancer Nora Fatehi is not a part of the Akshay Kumar-starrer, Bell Bottom. This was confirmed by her office on Thursday. Earlier reports in sections of the media had stated that Nora would feature in an item number in the film, which would also feature Akshay. 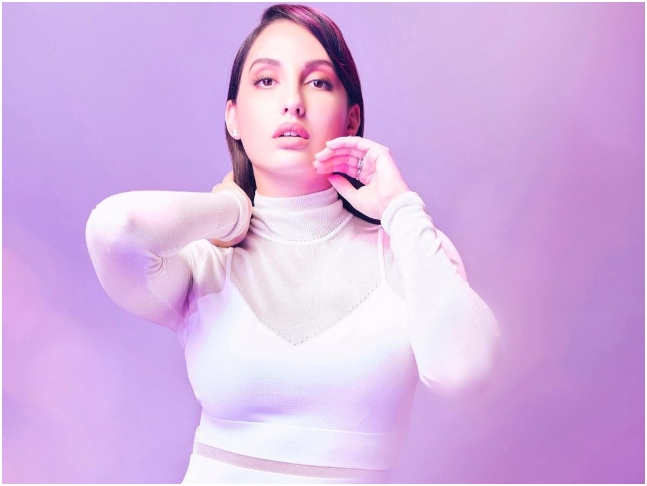 Recommended Read: Bell Bottom Teaser: Akshay Kumar takes us back to the '80s with a thrilling espionage mystery; in cinemas on April 2, 2021

Directed by Ranjit M. Tewari, the film is a spy thriller co-starring Vaani Kapoor, Huma Qureshi and Lara Dutta with Akshay, and is slated to release on April 2, 2021.