Ajay Devgn locks a five-film deal with Amazon Prime for a whopping price?

Ajay Devgn is one of the biggest superstars in Bollywood. With back-to-back blockbusters, he has never failed to entertain his fans. Recently, it was announced that Ajay will be directing Amitabh Bachchan in his next film titled Mayday. The 51-year-old will reportedly play the role of a pilot in the film. Now, as Ajay is gearing up to begin shooting for some exciting projects including Golmaal Five, rumour has it that the superstar has signed a 5-film with Amazon Prime.

A source close to the development told an entertainment portal, "Ajay’s slate is promising, and he was being chased by multiple giants for a deal, and it’s eventually Amazon, who has bagged his slate of releases. His deal in monetary terms per film is the second highest of all time after Salman Khan, who also has a deal with Amazon Prime. The star network, particularly on the satellite front, made a lot of money from Ajay Devgn films, which played a significant role in pushing up his market value. While a digital deal has been locked and signed, he is on the verge of closing his satellite deal too with a leading channel, the details of which has been kept under wraps." 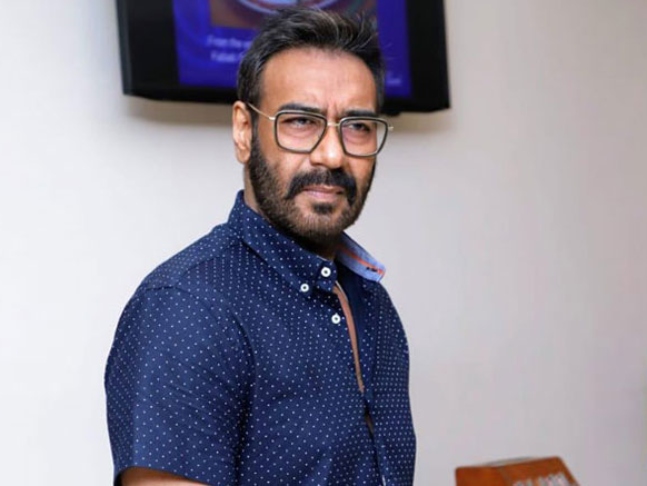 Recommended Read: Ajay Devgn to direct Amitabh Bachchan in his next film ‘Mayday’

Workwise, Ajay was last seen in Tanhaji: The Unsung Warrior. Currently, he is producing films like Chhalaang, Tribhanga and The Big Bull. Ajay is awaiting the release of Sooryavanshi. He will resume work on Bhuj: The Pride Of India soon and also has RRR, Maidaan and Thank God in the lineup.