Choreographer Prabhudheva is reportedly all set to get married to his niece almost 9 years after his divorce from first wife Ramlatha. The filmmaker is said to be in a relationship with his niece for quite some time now and the couple is now planning to take their relationship to the next step by tying the knot. 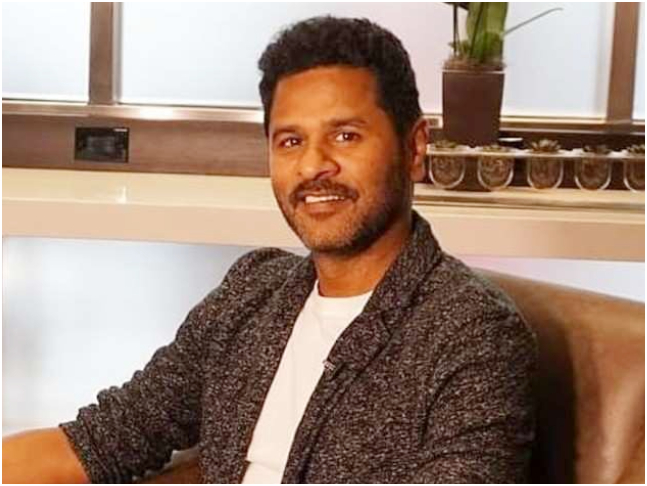 For the unversed, Prabhu was previously married to Ramlatha, and the couple had three kids. However, their eldest son died of cancer in 2008. In 2010, Prabhudheva made a buzz for his relationship with actress Nayanthara, which led to his wife filing a petition in the family court, demanding her arrest and requesting a reunion. However, the two ended their marriage with a divorce in 2011. In 2012, Nayanthara confirmed that she had ended her affair with Prabhu.

On the work front, Prabhudheva is busy with the final touches of his next directorial - Salman Khan's Radhe.