Akshay Kumar has filed a defamation suit of crores against a YouTuber who brought up his name while spreading fake news. Akshay has served a Rs 500-crore defamation suit against a YouTuber named Rashid Siddiqui, who brought up his name in the Sushant Singh Rajput case. Siddiqui was earlier arrested for spreading fake news and dragging the name of Maharashtra Chief Minister Uddhav Thackeray and his son, minister Aditya Thackeray, in the case. The YouTuber used the digital media to allegedly mislead people and spread fake news about several celebrities.

He named Akshay on several occasions in his videos and levelled various allegations. In one instance, Siddiqui claimed that Akshay was unhappy with Sushant getting big films like MS Dhoni: The Untold Story, and alleged that the actor had "secret meetings" with Aditya Thackeray and the Mumbai Police. It has been reported that Siddiqui, a civil engineer from Bihar, has been accused of defamation, public mischief and intentional insult. 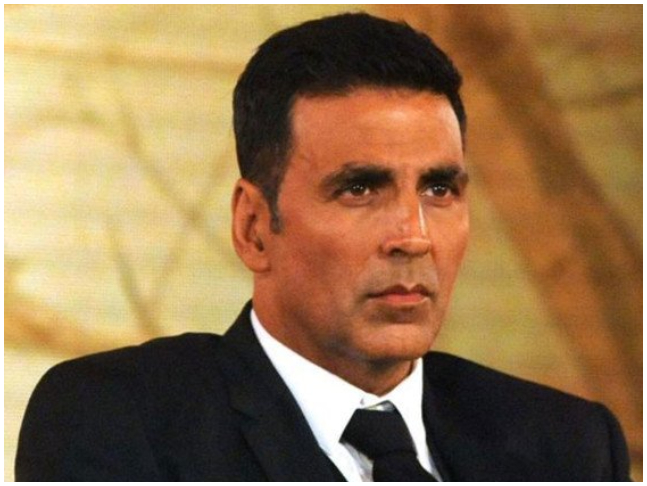 RECOMMENDED READ: Akshay Kumar announces his next titled Ram Setu, shares his look from film that 'will connect generations to come'

Siddiqui had also linked Akshay with late actor Sushant's girlfriend, actress Rhea Chakraborty, claiming that the actor helped Rhea to escape to Canada. It is believed that Siddiqui earned around Rs 15 lakh in a span of four months and his subscribers also grew from 2 lakh to over 3 lakh.

Sushant was found dead in his apartment on June 14. Mumbai Police initially probed the case and declared that the actor had committed suicide. The case has subsequently been taken over by CBI, with the Narcotics Control Bureau and Enforcement Directorate joining the investigation.