Advertisement
HomeBOLLYWOODENTERTAINMENT NEWSDeepika Padukone to play an agent in Shah Rukh Khan's Pathan, John Abraham to join them this week?

Deepika Padukone to play an agent in Shah Rukh Khan's Pathan, John Abraham to join them this week?

Fans of Shah Rukh Khan breathed a sigh of relief when pictures of the superstar outside Yash Raj Films studio surfaced on social media on November 18. The 55-year-old actor started shooting for Pathan in the studio in Andheri. The action-thriller marks his return as an actor after a gap of 2 years. An official announcement of the Siddharth Anand directorial is awaited desperately. On Monday, reports of Deepika Padukone joining Shah Rukh on Pathan sets did the rounds after the actress shared an Instagram story that read 'Shubharambh'.

Now, according to a leading daily's report, the actress will be shooting with Shah Rukh for a brief period as she is working on Shakun Batra's relationship drama too. A source close to Pathan told the daily that she will be returning to the sets by mid-December. The source informed that Deepika will be playing an agent in Pathan who will join Shah Rukh on a mission. "It’s an intriguing world of agents and Deepika will get to do a lot of action too. Though the title is SRK-centric, Deepika plays an edgy character, who joins Pathan on a mission. It’s on the lines of what Katrina was to Salman Khan’s Tiger in the Tiger franchise," the source told. 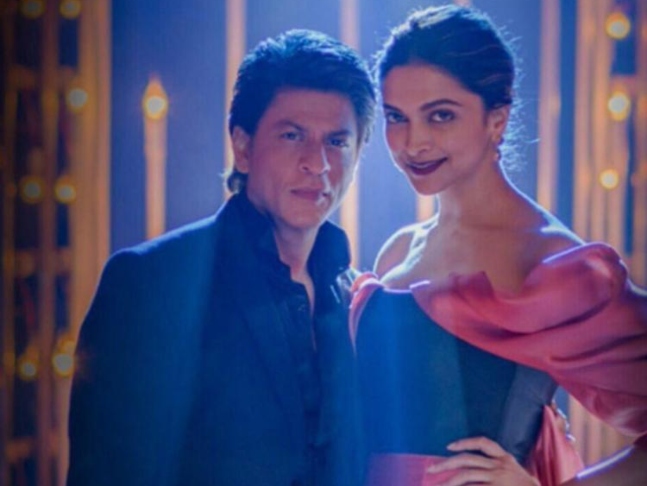 On the other hand, a leading daily reported that John Abraham, who is said to be the main antagonist, will unite with Deepika and Shah Rukh in the next 2 days. It is stated that the second schedule of Pathan will be in Abu Dhabi. Shah Rukh, Deepika and John will reportedly head for the next schedule in the first week of January 2021.