After the humongous success of Uri: The Surgical Strike, Vicky Kaushal and director Aditya Dhar are collaborating for The Immortal Ashwatthama. The three-part superhero action thriller is expected to on floors in April 2021. While fans are excited to see Vicky's new avatar as he will weigh more than 100 kilos, rumours about his leading lady are doing the rounds for quite some time. According to a leading daily's report, Sara Ali Khan is the forerunner for the female lead. 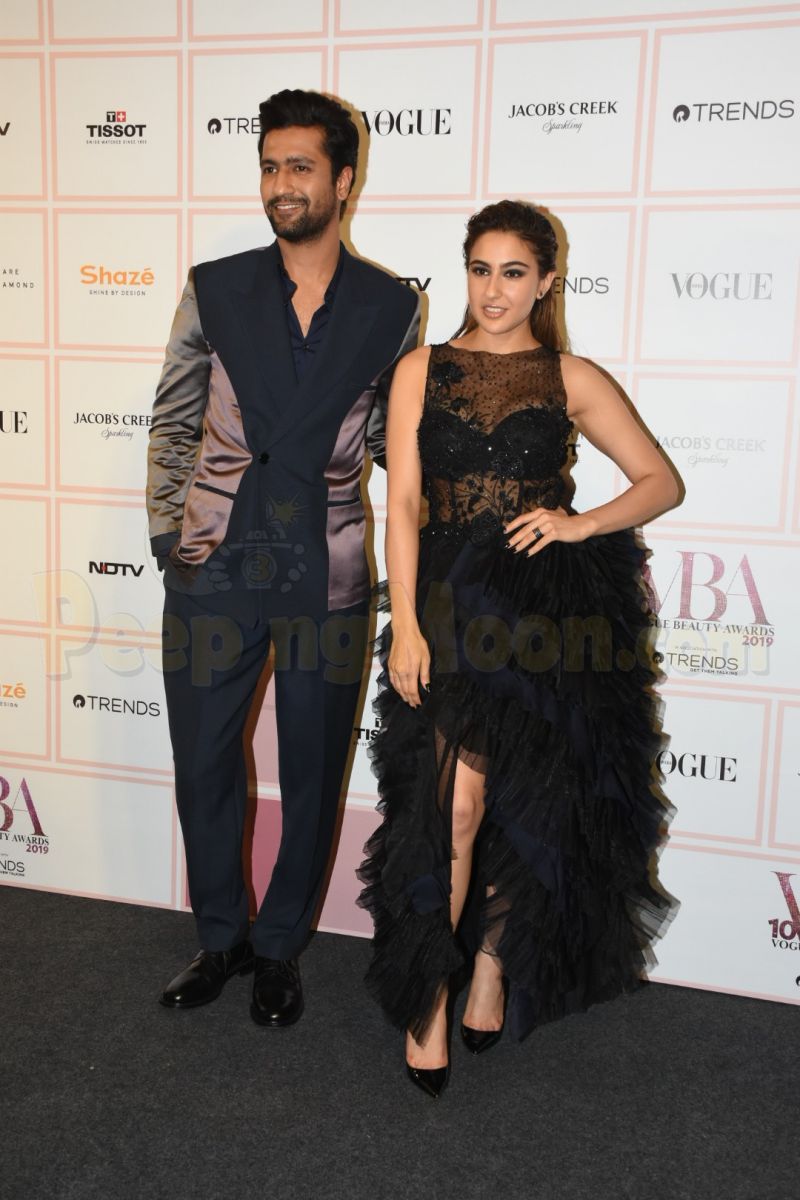 The source further spoke about The Immortal Ashwatthama's shoot schedule. Director Aditya has reportedly finalised locations in India, Greece, New Zealand, Japan and Namibia. A lot of time is said to be devoted to VFX. "It will be shot over a span of 80-90 days at multiple locations in India and abroad in countries such as Greece, New Zealand, Japan, and Namibia, with plenty of time devoted to post-production as it will have a lot of visual effects for which Aditya has been collaborating with studios in the West," the source added.

Vicky will be playing modern-day Ashwatthama, who was Dronacharya's and Kripi's son born in answer to the former's prayers for a child who is as courageous as him. An immortal, he got his powers from a gem embedded on his forehead. The actor has already started training in Mixed Martial Arts, horse riding and spear fighting.

Sara is currently working on Atrangi Re with Dhanush and Akshay Kumar. Her film Coolie No. 1 will release on Amazon Prime Video on December 25.