Kiara Advani, Guru Randhawa and Aditya Seal steal the show with their party number Heelein Toot Gayi from the upcoming film Indoo Ki Jawani. Sung by Badshah and Aastha Gill, the song features Guru along with the lead pair Aditya and Kiara. The makers released the song this morning and it is undoubtedly the next big party number.

With upbeat music and unmissable dance moves, the song is a must-watch. The song shows a glimpse of Guru, Kiara and Aditya switching their dance mode on. 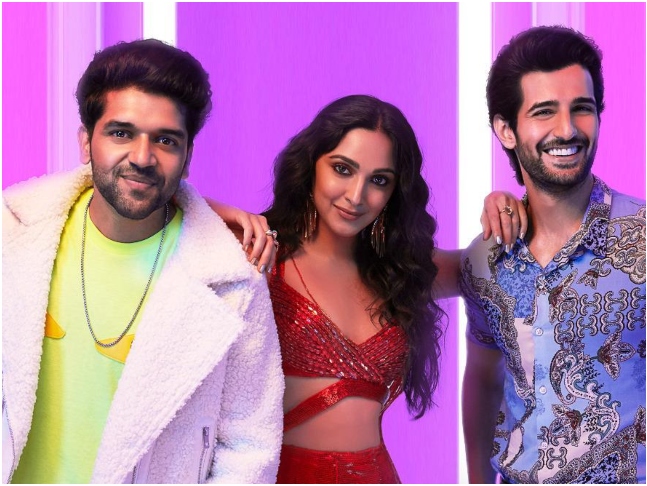