Five years back, Deepika Padukone gave the country yet another phenomenal performance in the film Tamasha. Playing the role of Tara Maheshwari, Deepika was seen as a super fun and outgoing girl from Delhi, an independent soul who is at the island of Corsica for a solo trip. As the film completes 5 years since release, Deepika changed her Instagram name to Tara and profile photo to a still from the film which shows Ranbir and her in it.

Deepika received lots of love and praise for the relatability her character shared with the audience. The fans shared some really beautiful fan art of Tara on the occasion of Tamasha’s 5 years which the actress shared on her social media as well using #FANArtFriday, which is the hashtag used by the actress to share some great art made by her fans every Friday.

RECOMMENDED READ: Deepika Padukone glad she spent a lot of time with husband Ranveer Singh this year, says 'thank God, we didn’t get locked down without each other' 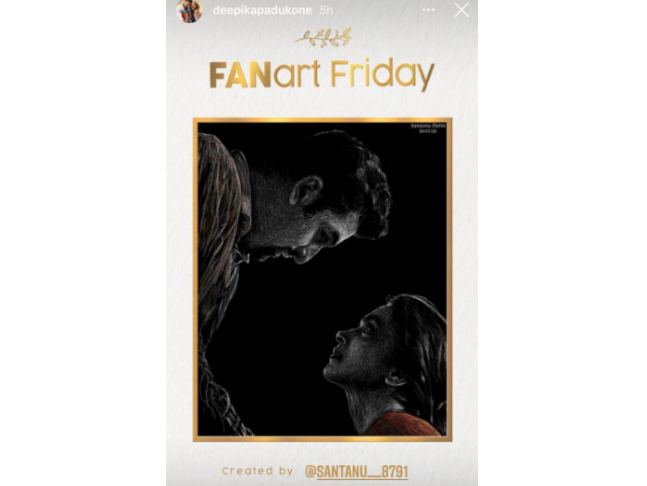 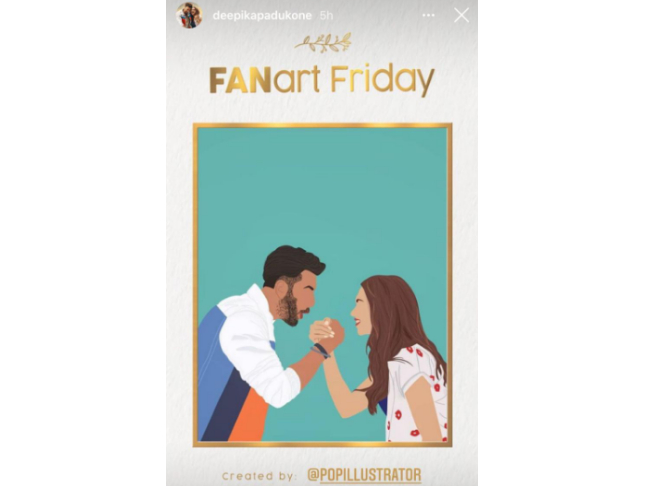 Deepika and Ranbir are known as the golden pair of Bollywood and have always been the talk of B-town receiving immense love from the audience time and again. Hence, fans have been showing non-stop love to this favourite pair-starrer film since its release and today the hashtag of the film completing 5 years is trending all over because of its wide and massive fan-following.

Kiss of Love: Varun Dhawan and Natasha Dalal go all mushy at their meh