Aashiqui fame actor Rahul Roy suffered a brain stroke while shooting for his upcoming film LAC- Live The Battle. The shoot was taking place in Kargil and due to lack of oxygen and blood supply, the actor's health deteriorated. Harsh weather conditions were the key reason for the stroke. Now, he is undergoing treatment at Nanavati hospital in Mumbai and is in the ICU.

The winner of Bigg Boss 1 was reportedly taken from Kargil to Srinagar and then directly to the hospital. Rahul's brother Romeer Sen confirmed the same and told a leading daily that the actor is recovering. Reportedly, he has completed the shooting of LAC- Live The Battle. 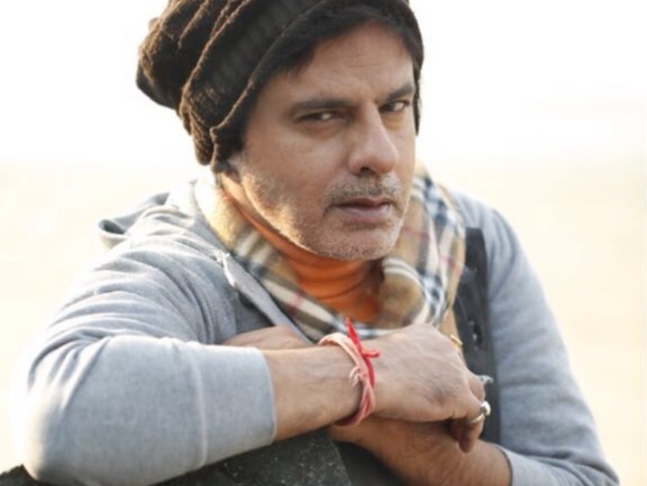 Rahul will be seen in the role of a major in LAC- Live The Battle which is based on the Galwan Valley clash between India and China. The film also stars Nishant Singh Malkani. It is directed by Nitin Kumar Gupta and jointly produced by Chitra Vakil Sharma and Nivedita Basu.