Bollywood's favourite couple Ranbir Kapoor and Alia Bhatt made lockdown months memorable by spending it together at the former's residence. The actress was with her beau throughout and became his strong pillar of support after the demise of his father Rishi Kapoor. While they are yet to move in together permanently, Alia and Ranbir are definitely coming closer soon. According to reports, the Raazi actress has purchased a plush flat near Ranbir's bachelor pad.

An entertainment portal's report stated that Alia bought a 2,460 sq ft apartment in Pali Hill's 'Vastu' apartment a month ago. While Ranbir lives on the 7th floor, Alia has reportedly purchased a flat on the 5th floor of the 12 storey apartment. Reportedly, the whopping Rs. 32 crore flat is close to the Kapoor family's Krishna Raj Bungalow. 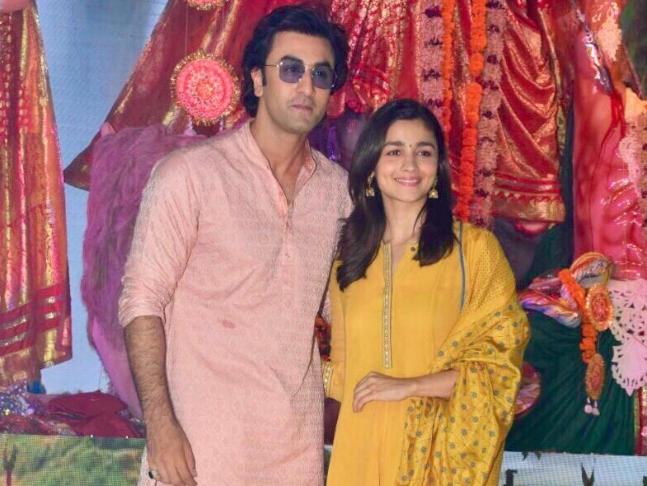 Reportedly, Shah Rukh Khan's wife Gauri Khan will be doing the interiors for Alia.  A source close to the actress told the portal that she performed havan on Diwali (Laxmi Puja day) with Ranbir, her family members, Karan Johar and Ayan Mukerji in attendance.

Alia is currently staying in Juhu with her sister Shaheen Bhatt. The sisters are living close to their parents' home.