Advertisement
HomeBOLLYWOODENTERTAINMENT NEWSI will never romance in hiding: Amit Sadh on reports of dating Kim Sharma, reveals how he met her in Goa for dinner

I will never romance in hiding: Amit Sadh on reports of dating Kim Sharma, reveals how he met her in Goa for dinner

Amit Sadh and Kim Sharma made headlines in November when the duo was snapped in Goa, dining out with each other. Reports hinted at a budding romance as Kim and her family invited Amit over for dinner. However, Amit has now responded to the reports and said he will never 'romance in hiding'.

Amit was also in Goa and when asked about his trip, he said, “I didn’t meet anyone, I’d wake up in the morning, walk on the beach, eat Goan fish curry and rice, and go to bed by 9 pm." But he was spotted with Kim fuelling rumours of a budding romance. On this, the actor responded, “We accidentally bumped into each other at a restaurant and exchanged greetings. That was it. Amit Sadh will never romance in hiding. I don’t care for such reports, but we shouldn’t talk about women in our industry, and the country, in such a frivolous manner." 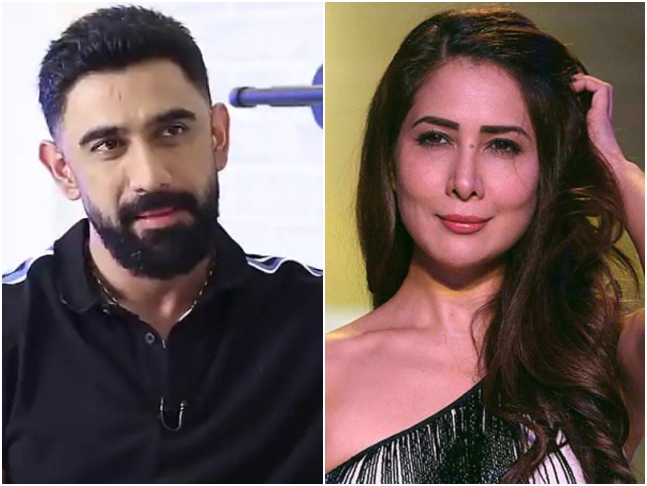 Asked about any other secret, he said, “Yes, I have written a couple of nice stories and several directors have shown interest in my work. I just hope I can find some producers now to invest in them."

Earlier, Kim had refuted all the reports and rumours and stated that she met Amit for the first time in her life and no sort of romance is brewing between them.

Sonu Sood makes his music video debut in Pagal Nahi Hona, plays an Army officer in song that describes the pain of being away from your beloved