Late Bollywood star Sushant Singh Rajput was the most searched personality of 2020 while his girlfriend, actress Rhea Chakraborty, was the most searched female celebrity, according to a yearend list released on Tuesday by the search engine Yahoo for India. Yahoo's 2020 Year in Review (YIR) for India gives an idea of the year's top newsmakers and events, based on anonymised daily search habits of users.

While Sushant, who was found dead at his residence in June this year, emerged as India's 'Most Searched Personality', there is a large presence of political personalities in the top 10 this year. This is the first year since 2017 when Prime Minister Narendra Modi has not taken the number one spot in the list. This year, PM Modi is at the second spot. Rhea is at number three, followed by Rahul Gandhi, Amit Shah, Uddhav Thackeray, Arvind Kejriwal, Mamata Banerjee, Amitabh Bachchan and Kangana Ranaut. 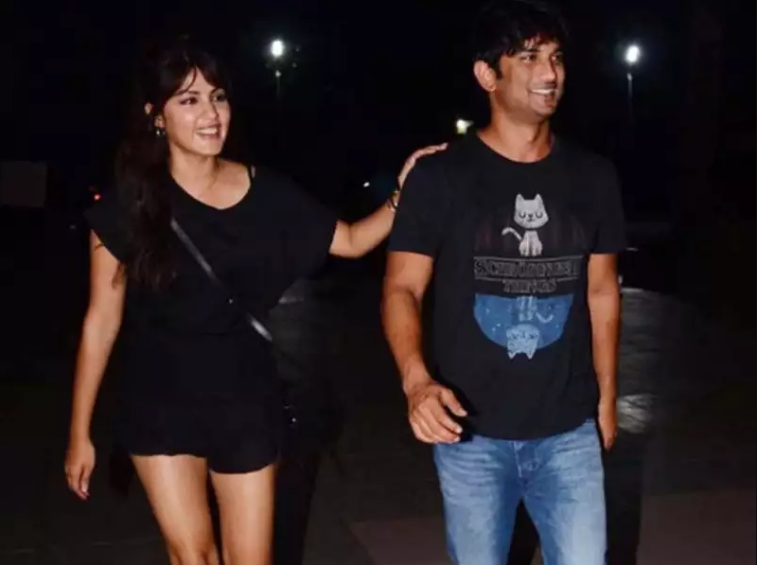 When it comes to the 'Top Newsmakers' of 2020 category, PM Modi stayed firm at number one, with Sushant and Rhea jointly at the second spot and Rahul Gandhi at number three. In the 'Celebrities with Babies and Pregnancy Announcements' in 2020 category, Anushka Sharma and Virat Kohli emerged on the top spot. Kareena Kapoor Khan and Saif Ali Khan came in second, while Shilpa Shetty and Raj Kundra grabbed the third spot.

Sonu Sood got a special mention, and was picked as 'Hero of the Year'. he was lauded his efforts to help migrant labourers reach home during lockdown amid the Covid-19 pandemic. The search engine named Covid Warriors as YIR's 'Personality of the Year' 2020. The result is based on anonymised interest patterns of users, according to what was searched for, read, recommended, and shared.