I feared I’ll remain unknown to the world: Manikarnika director Krish on feud with Kangana Ranaut

Kangana Ranaut's Manikarnika: The Queen Of Jhansi, released in 2019, made headlines for the debate over directorial credits. Director Krish Jagarlamudi had a fallout with Kangana when the latter shared the co-director credit. This didn't go down well with Krish who expressed displeasure on Kangana taking over the film. Now, after a year, Krish has opened up about the controversy.

Krish, on Samantha Akkineni's show Sam Jam, spoke about Manikarnika's controversy. When Samantha asked about it, the director said he wants to talk about it for one last time. "I want to speak for one last time. Kangana and her team watched the film and I got a call after two days. My only fear was that I might remain unknown to the world. As artists, we can only show our potential to the world when we get the right opportunities," Krish told.

Recommended Read: I felt a lot of grief but didn’t say anything: Sonu Sood on exiting Kangana Ranaut's 'Manikarnika'

Back in 2019, Kangana claimed that she has shot more than 70% of Manikarnika. Krish defended saying that Kangana had already planned to do so and her messages to K. V. Vijayendra Prasad, the screenplay writer were proof. The director further said that he had finished editing the film. In an interview, he told, "She returned, saw the film and said that she liked it. She, however, added that she had few small concerns. After a few days, she said that iska jyaada hai, uska jyaada hai, this girl is overpowering, that girl is overpowering. Then she came up with yeh change karna hai, woh change karna hai. She also said that Kamal Jain (producer) hadn't liked the film." 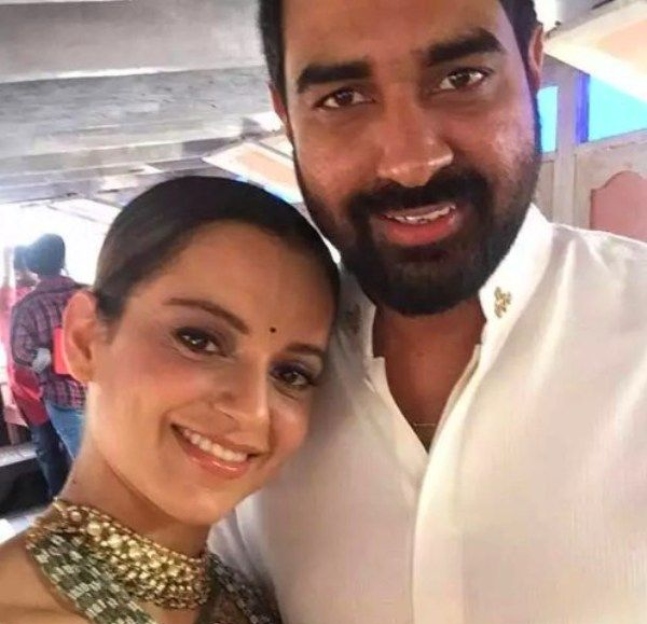 Tired of the mudslinging, Krish ended the fight saying, "Kangana and I are both not going away from this industry so soon. I will direct many more films in future and so will she. People will know who stands where. I am sick and tired, of Kangana and the whole controversy."