Advertisement
HomeBOLLYWOODENTERTAINMENT NEWSHe was called a terrorist: Urmila Matondkar reacts to the constant trolling of her husband Mohsin Akhtar and his family

He was called a terrorist: Urmila Matondkar reacts to the constant trolling of her husband Mohsin Akhtar and his family

Actor-politician Urmila Matondkar reacted to the constant trolling of her husband Mohsin Akhtar and his family. She also talked about her Wikipedia page being vandalized by bullies, who changed her parents’ name on it.

In an interview, Urmila said that she was not prepared for the vicious trolling of Mohsin and his family. “He was called a terrorist, a Pakistani. I mean, there is a limit to where it should go… They have even infiltrated my Wikipedia page and they have gone and put my mother’s name as Rukhsana Ahmed and my father’s name as Shivinder Singh, two human beings who must be living somewhere in India but I don’t know of. My father’s name is Shrikant Matondkar and my mother’s name is Sunita Matondkar,” she said. 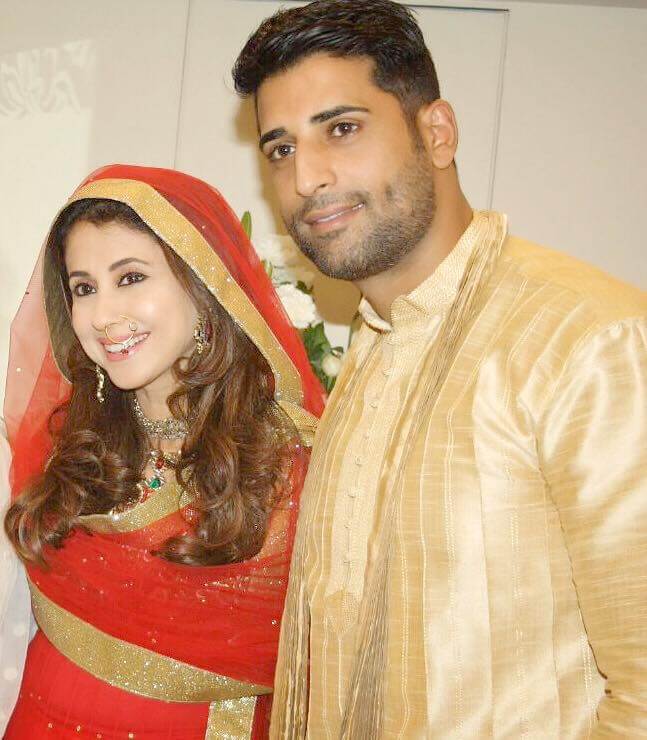 “To top it all, my husband is not only a Muslim but a Kashmiri Muslim. We both follow our religions in an equally staunch way. That gave them a bigger platform to troll me and constantly target him and his family. It was very unfortunate,” she added.

She further said, “I don’t have a thick skin but I have too beautiful a skin to let it be dirtied by these kind of things that come my way. I think sensitivity is one of the strongest points of a woman. Being able to have that compassion, that empathy and that sensitivity is what makes me a woman.”

Urmila and Mohsin got married in a private ceremony in March 2016.