From Bollywood veteran Dharmendra being honoured with a Lifetime Achievement Award to Anil Kapoor dedicating a note in memory of his father, late producer Surinder Kapoor, on his birth anniversary, a lot went on in the Bollywood industry today.

Dharmendra was honoured with a Lifetime Achievement Award by the State of New Jersey in the United States, by a Joint Legislative Resolution passed by the Senate and the General Assembly. Both houses of the Legislature approved the Resolution recognising the actor's immeasurable contribution to Hindi Cinema over the course of his career of six decades and across 300-odd films in which he appeared.

Acknowledging the award, Dharmendra thanked Bollywood Insider, and said: "I am extremely happy with this honour and proud to receive this one-of-a-kind award." The award was conferred upon the veteran actor via a zoom event organised by Bollywood Insider, a premier publication of Hindi Cinema in the United States. Dharmendra was considered "for the first ever historic award by a US State Legislature for an Indian actor, for his contribution to bringing international recognition to Indian Cinema, through tens of millions of his fans around the world," said its publisher Varinder Bhalla. 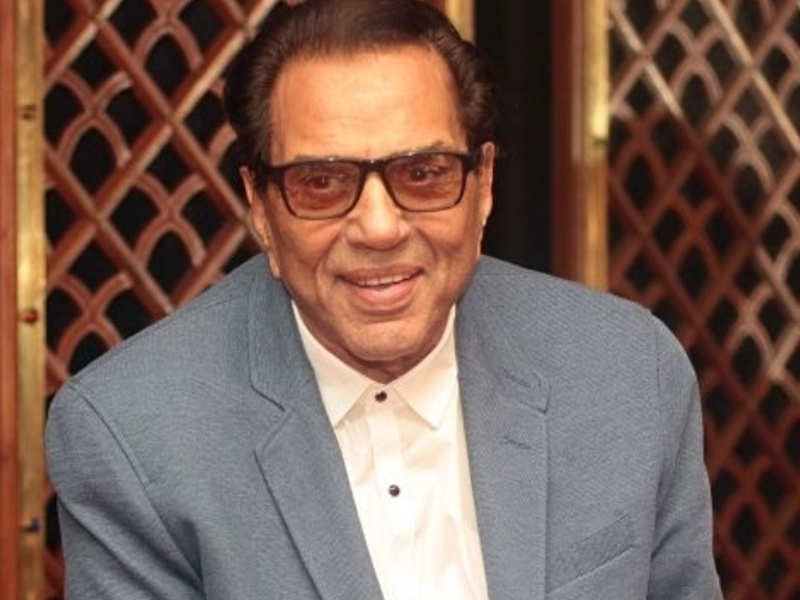 Bollywood star Anil Kapoor has penned a note in memory of his father, late producer Surinder Kapoor, on his birth anniversary, saying he continues to live on in his mind and heart. The actor took to Instagram to share his note along with a black and white picture.

"I like to believe that my father lives on in me. In the lessons he taught us, in the love he showered on us, but most importantly in the values I believe in, that I recognise as his -- loyalty, honesty, humility, empathy," Anil wrote. He continued: "Even in that day and age, he trusted his children to find their own voice and their own way, never dictating the direction of their lives or careers. We faltered, we fumbled, we picked ourselves up and brushed the dirt off, never giving up the search for our destinies. What he gave us is what I have always tried to give our children - faith in the power of goodness, dedication to honest hard work and the courage to weather the storms of their lives." "Thank you Papa for the memories and the lessons. You live on in our minds and our hearts, today and always," he concluded.

The actor is currently shooting for Jug Jugg Jeeyo in Chandigarh. The film is directed by Raj Mehta, and also stars Varun Dhawan, Neetu Kapoor and Kiara Advani.