Advertisement
HomeBOLLYWOODENTERTAINMENT NEWSOMG! Ranbir Kapoor confirms he would have been married to Alia Bhatt this year had the pandemic not hit their lives

OMG! Ranbir Kapoor confirms he would have been married to Alia Bhatt this year had the pandemic not hit their lives

Ranbir Kapoor and Alia Bhatt's wedding has been the hot topic of discussion for almost a year now. Every now and then, reports of them tying the knot surfaces. However, giving a polite denial, they managed to convince all that they won't be marrying anytime soon. But now, the cat is finally out of the bag! Ranbir, in a recent interview, revealed that Alia and he would have sealed the deal this year had the pandemic not hit their lives. 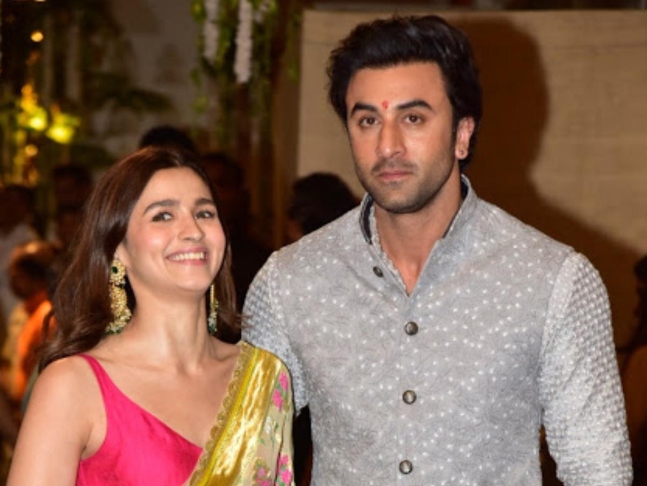 Alia and Ranbir will be featuring together for the first time in Ayan Mukerji's Brahmastra. They met each other on the sets of the mythological-fantasy film which is in the making for quite some years now.