Ranbir Kapoor’s and Anurag Basu’s Jagga Jasoos was their pet project. However, whenever the conversation veers towards the film, some controversy comes up. The film grappled with a lot of negative buzz that took the attention away from the film. One thing that stuck with the film was the controversial removal of Govinda’s cameo from the final edit.

In an interview with a tabloid, director Anurag Basu confirmed that Govinda shot for the film but with last minute changes and delays his part was removed from the film. He said, “With such delays already with the shoot, (there was confusion) if Govindaji is coming on the set, or is he cancelling the flight, or is he taking the fight, or are we cancelling shoot? It was so unpredictable. I couldn’t have taken that stress, yaar. We were shooting outdoor in South Africa, everything was lined up. I just had to (let go of him).” 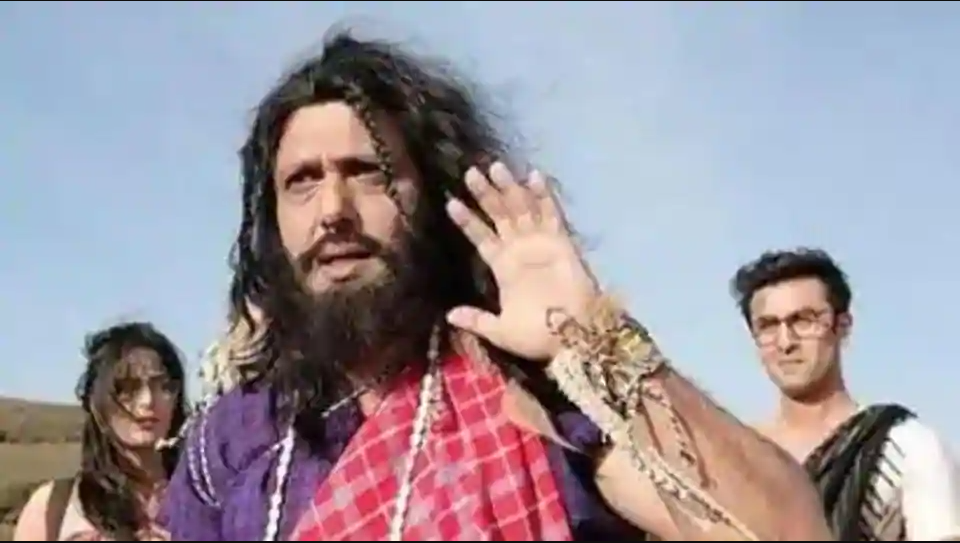 Govinda had gone on a social media rant on the discovery of his shots getting removed from the film and had slammed the makers. Anurag also said that with Ranbir’s tight schedule the film did not turn out to be what they had expected.

He said, “Ranbir was shooting and promoting four films during this time. I could have put my foot down and requested him not to. But then, Pritam also wanted time to make music. I didn’t know where to balance. Even after all this time, we were rushing with post-production, five months before release!”