Advertisement
HomeBOLLYWOODENTERTAINMENT NEWSRandhir Kapoor dismisses rumours of Ranbir Kapoor-Alia Bhatt's Rajasthan engagement, says 'they are there to bring in the New Year'

Randhir Kapoor dismisses rumours of Ranbir Kapoor-Alia Bhatt's Rajasthan engagement, says 'they are there to bring in the New Year'

Ahead of New Year's eve, Ranbir Kapoor and Alia Bhatt along with Neetu Kapoor, Riddhima Kapoor Sahni, Soni Razdan and Shaheen Bhatt jetted off to Rajasthan. Interestingly, Ranveer Singh and Deepika Padukone headed to the same destination. Not just this, all of them are staying in the same hotel! This instantly sparked off the rumour that Ranbir and Alia are getting engaged with family and close friends in attendance.

An entertainment portal's report also claimed that Alia's mentor Karan Johar and Ranbir's cousin Aadar Jain will be present at the engagement. A source claimed, "They are all staying together at Aman Hotel in Ranthambore. At first, we all thought it’s a vacation to bring in New Year, but with full attendance of RK and Alia's close pals, we are forced to think if they are getting engaged today. We heard from someone that a closed engagement ceremony might take place in hotel today." 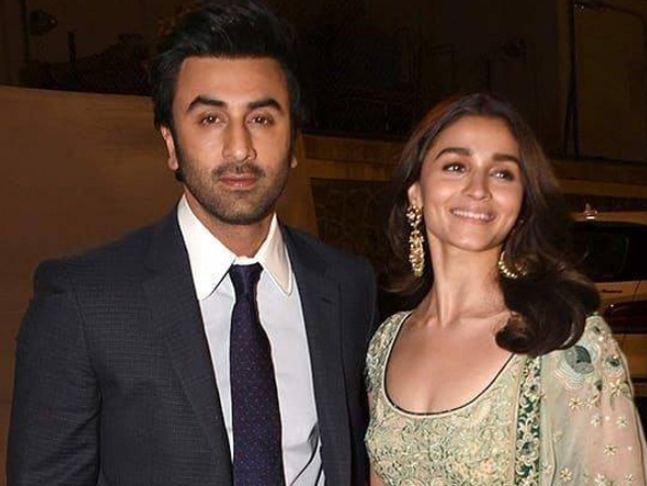 However, dismissing the news as false, Ranbir's uncle, actor Randhir Kapoor told a leading daily that they are in Rajasthan to bring in 2021. "It is not true. If Ranbir and Alia were to get engaged today, my family and I would have also been there with them. Ranbir, Alia and Neetu have gone there for holidays and to bring in the new year. The news of their engagement is incorrect," Randhir told.

Ranbir in an interview revealed that he was to get married to Alia this year but the COVID-19 pandemic played spoilsport. He hoped to tick off that goal soon.