Hrithik Roshan to play superhero and supervillain in Krrish 4?

Hrithik Roshan's much-awaited film Krrish 4 is in the making for quite a few years now. Hrithik, who is currently on a signing spree, is yet to officially announce the fourth edition of the highly popular superhero franchise. Amid this, rumours about the leading lady, characters and mainly the story are making rounds frequently. Now, according to the latest buzz, Hrithik will reportedly be seen playing the superhero as well as the supervillain.

A source close to the development told, "Hrithik will not only play the main hero but also the main villain in Krrish 4. The story has been conceptualised in such a way that both the superhero and the supervillain's role has been modelled on the superstar. It's Hrithik vs Hrithik in the finale." 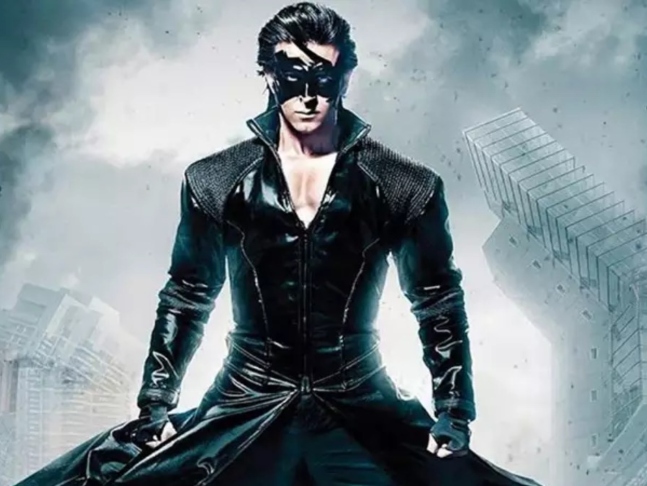 Well, this is not it. Reportedly, the makers are planning to bring Hrithik's dead character Rohit alive along with Jaadu, the popular alien character from Koi Mil Gaya. For the unversed, Rohit's character was seen as Krrish's father.

According to the buzz, Kiara Advani is in talks with the makers to play the female lead.