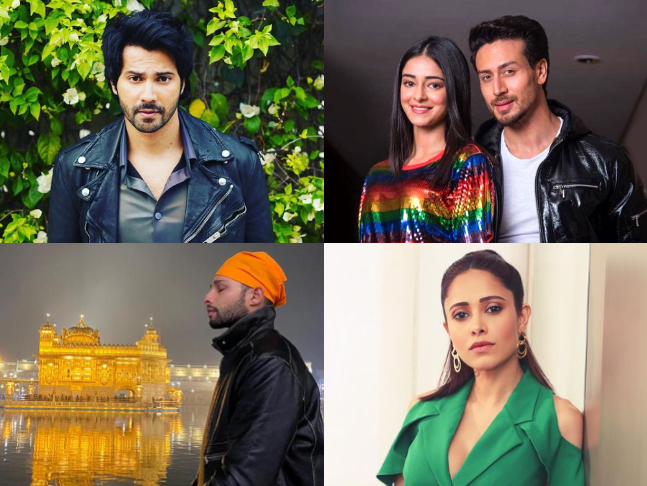 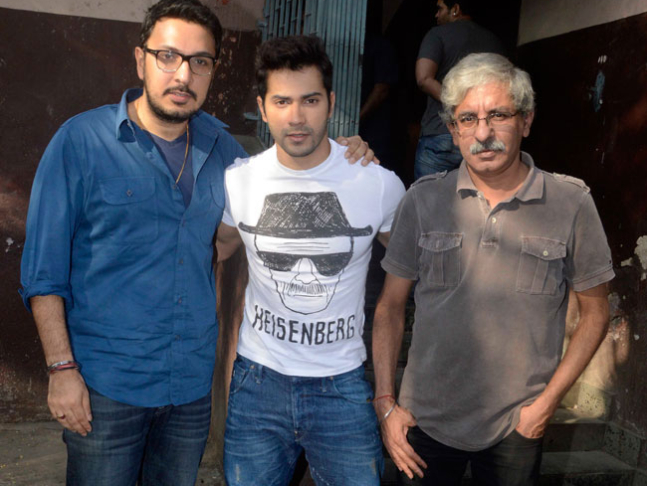 Varun Dhawan, who is known to work long and hard if needed to get into the skin of his character, will slip into prep mode for filmmaker Sriram Raghavan’s Ekkis soon. Till the end of 2020, Varun was busy shooting for Raj Mehta’s Jug Jugg Jeeyo with Kiara Advani, Anil Kapoor, and Neetu Kapoor. Talking about Ekkis, Sriram says, “We have been prepping for the film as much as possible. The pre-production work has been on, but now we have to work around the new scheme of things. Weather-wise, we would have liked to start the film last September and wrap up by now, but the lockdown just pushed everything ahead.”

The director, who had earlier worked with Varun in Badlapur, further said, “After completing his pending commitments, Varun will start preparing for his role in Ekkis from May this year. He has to lose weight, take the training that’s meant for army officers, spend some time at the National Defence Academy (NDA) and go through the grind to prepare for his role. We intend to start shooting in September 2021 and complete the film by January 2022, because weather-wise it works well for the film. That’s the timeline we are following right now. In the meantime, we’re also working out our plan for the VFX of the film and how scenes will be shot because we have to recreate a specific time zone.”

Ekkis will be produced by Dinesh Vijan under the banner of Maddock films.

RECOMMENDED READ: PeepingMoon 2020: Alia Bhatt-Ranbir Kapoor to Varun Dhawan-Natasha Dalal, B-town couples who are planning to seal the deal in 2021

Ananya Panday’s and Tiger Shroff’s chemistry in the actress’ debut film Student of the Year 2 was loved by all. So it was only a matter of time that they would share screen space once again. However, this time around they have collaborated for an ad for a streaming platform. The advertisement in question sees Tiger pulling a prank on Ananya. Ananya shared the video on her social media with the caption, “Iss baar @tigerjackieshroff bach gaya But that's only because his stupid prank was followed by our binge sesh of this amazing Emmy-nominated show Normal People! Mera new favourite show #NormalPeople dekhne ke liye just download @LionsgatePlayIn app on FireTV,Android,iOS and start watching! #PlayMoreBrowseLess.”

While most of our Bollywood celebs had taken off for exotic locales to celebrate New Year 2021, SIddhant Chaturvedi instead chose to seek the Almighty’s blessings at the Golden Temple, Amritsar. A source close to the actor shares, “Siddhant started the year by seeking blessings at the Golden Temple, he always wanted to go there and this time he was there at the start of the year. His schedule for the year is busy, he will be shooting back to back for 3 films and is in talks for more projects. Siddhant's mother also wanted to accompany him to visit the Golden Temple and seek blessings but she couldn't make it due to the current circumstances of the pandemic. He video called his mother from there and made sure she sought blessings virtually."

Nushrratt Bharuccha breaks the internet with her dance moves

Nushrratt Bharuccha who gave a hard-hitting performance in her recently released film Chhalaang opposite Rajkummar Rao is on a career high. The young actress took to her social media to share a video where she can be seen grooving to the popular song Break My Heart. Sharing the video, she wrote, “Risky Business - with a twist of my own.” Nushrratt will be next seen in Hurdang, opposite Sunny Kaushal and Vijay Varma. She also has Omung Kumar's Janhit Mein Jaari and Vishal Furia's Chhorii in the pipeline.