Advertisement
HomeBOLLYWOODENTERTAINMENT NEWSWhether it was my parents breaking up or being a working woman, she always waited for me to understand: Kajol on her 'amazing relationship' with mother Tanuja

Whether it was my parents breaking up or being a working woman, she always waited for me to understand: Kajol on her 'amazing relationship' with mother Tanuja

In an interview with a leading daily, Kajol has revealed how Tanuja would patiently discuss everything with her, including her separation with her husband, late filmmaker Shomu Mukherjee. "I never had a rebellion as such with my mother. I had the most amazing relationship with her because she is amazing. Everything that she did in my life, every decision that she made, she explained it to me in the way I could understand it. Whether it was my parents breaking up, whether it was going to work or being a working woman. Whatever the bigger points in my life, she sat down, discussed with me, explained it to me, she waited for me to understand, figure things out and accept them before she got up from her chair and said ‘discussion over’," Kajol said about her mother. 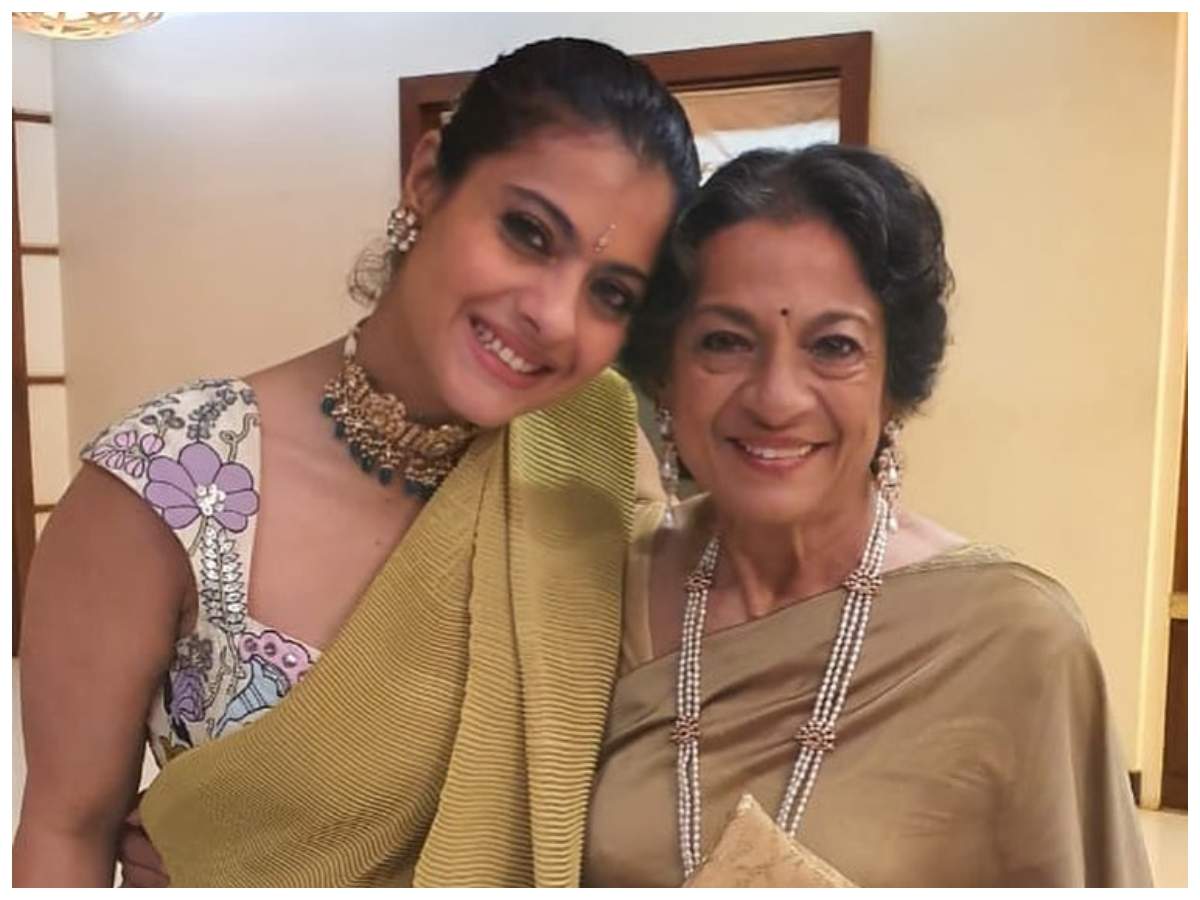 Kajol praised her mother's parenting style and wishes to do as good a job as she did with her own kids. "My mom is amazing. I tell her this also. I am grateful for her upbringing of me. I feel like I am a better person and adult today because of the things she taught me when I was a child. She always spoke to me like she wanted me to be a better adult. If I have done even a quarter of that with my daughter and my son, I think I would have brought up two wonderful kids," she said. Kajol has two children with actor-husband Ajay Devgn - Nysa and Yug.