No one does it better than Vir Das when it comes to relatable comedy! From being brutally honest to passing on important facts, Vir Das knows how to do it right. The comedian recently launched his new comedy special Ten On Ten and the first episode titled Religion is a must-watch. Vir introduced the new series as 'Ten Pieces of stand-up comedy about our world, ten subjects, ten mins each.'

While the first episode Religion VS Comedy could trigger the 'so-called religious people' of our county, it definitely has an important lesson attached to it. It is not like the basic comedy shows, more than laughing at jokes, one can be seen reflecting upon several issues of our county, the first one being getting so easily offended by a joke made on religion. Well, as Vir rightly says "If your faith is so rattled by a joke...is it really that strong".

So, as Vir launches his new comedy series, we tell you why you must not miss it! 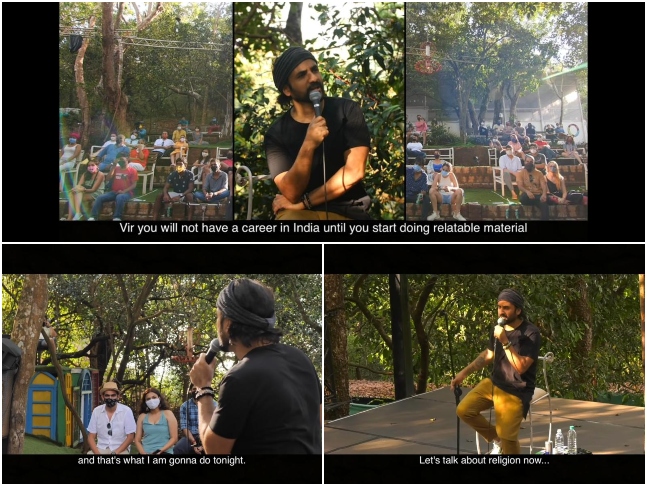 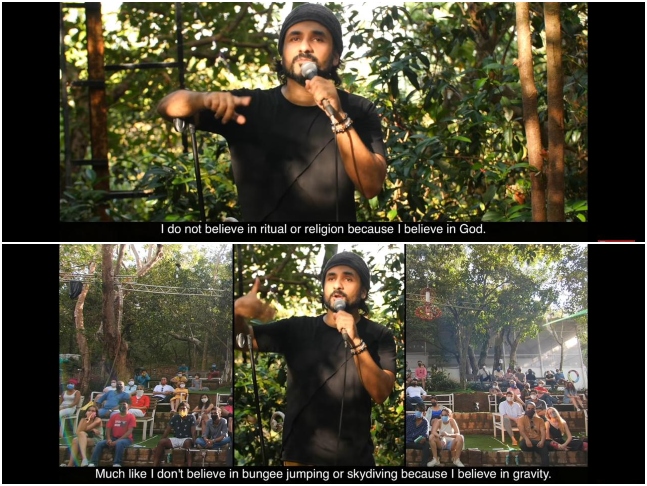 OH DAMN THEY ATE YOUR GOD 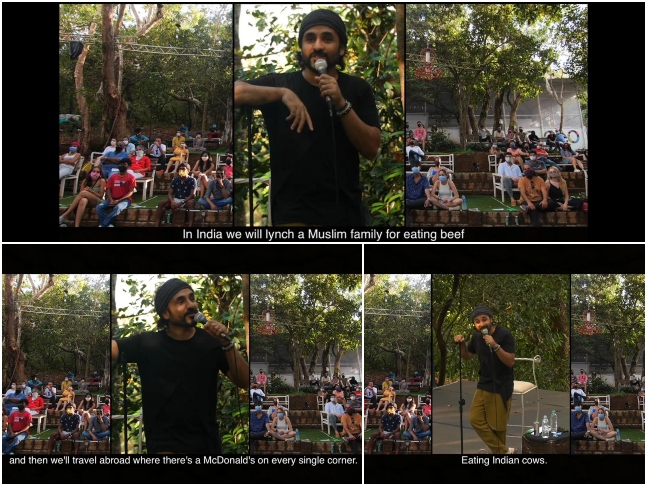 WHO'S THE JOKE NOW? 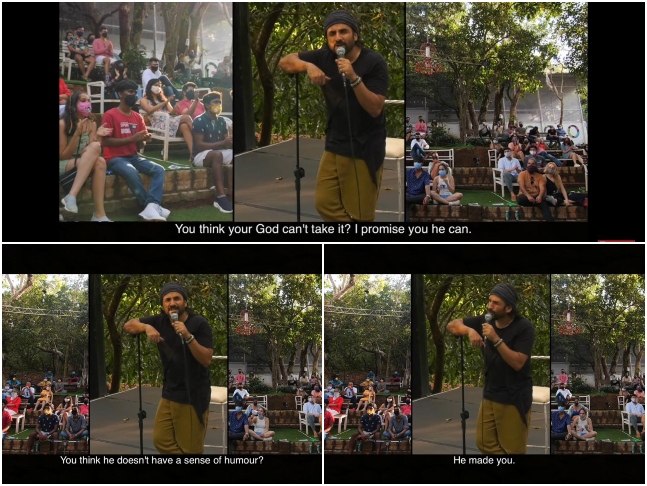 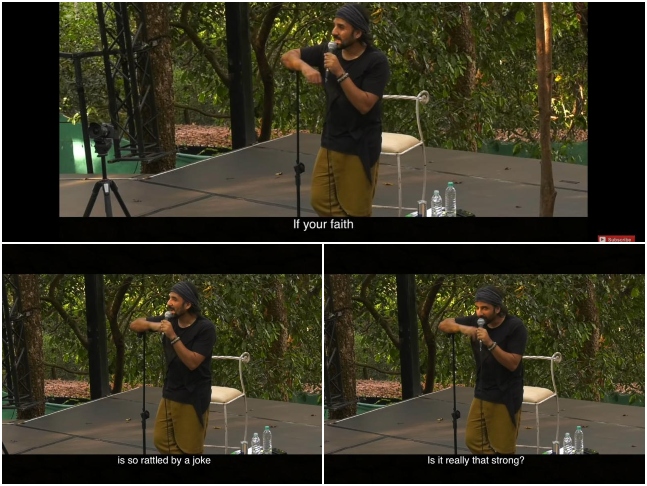