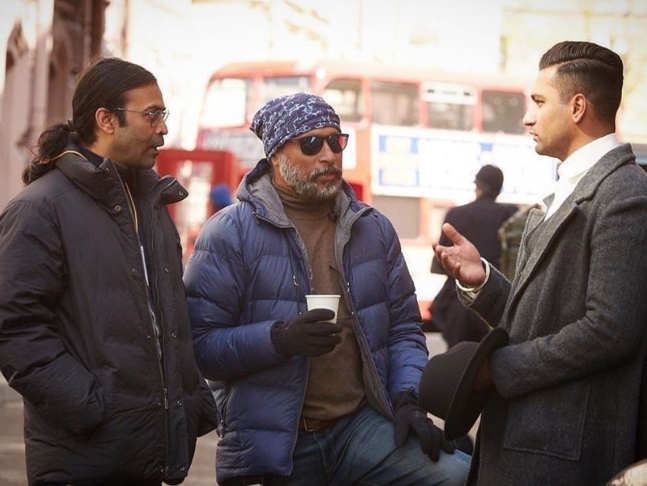 The much-anticipated film of 2020, the biopic Sardar Udham Singh starring National Award winner Vicky Kaushal is the rare and untold story of one of the bravest freedom fighters of India. The film went on floors in April 2019 and wrapped its final shoot schedule in Europe in December 2019. However, slated to release this month, the film was pushed due to the ongoing pandemic. But despite reports of a web release, director Shoojit Sircar has now confirmed that the film is meant for cinemas,

“By late next month, we should be able to announce the [new] release date. We were lucky to have completed the shoot of Sardar Udham Singh by February-end last year, before the lockdown. At the moment, post-production work, including editing and music, is going on. The dubbing will begin soon," said the director. “We are looking at releasing the film in theatres this year. An ideal scenario would be to release it in cinemas first, and then on OTT," he added. 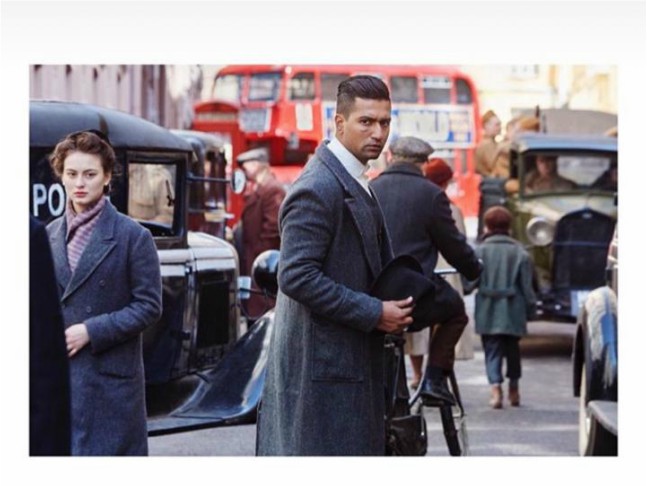 Ask him about his experience of collaborating with Vicky, and he showered praise on the actor. “I worked with Ayushmann Khurrana last year, and now with Vicky. They are dedicated, focussed and believe in surrendering to the director's vision."

Sardar Udham Singh stars Vicky in the titular role. The film is based on Udham Singh, who assassinated Michael O' Dwyer, former lieutenant governor of Punjab, in revenge for the Jallianwala Bagh massacre in Amritsar in 1919. Singh was tried and convicted of murder and hanged in July 1940. 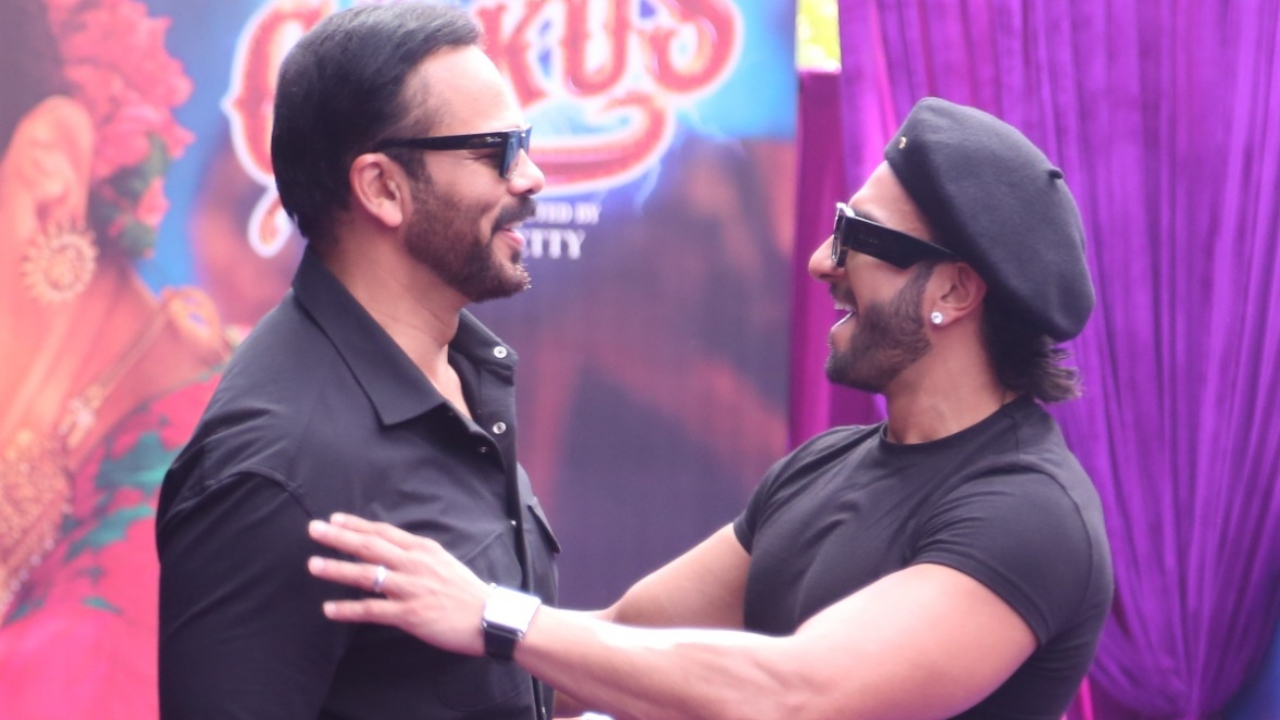 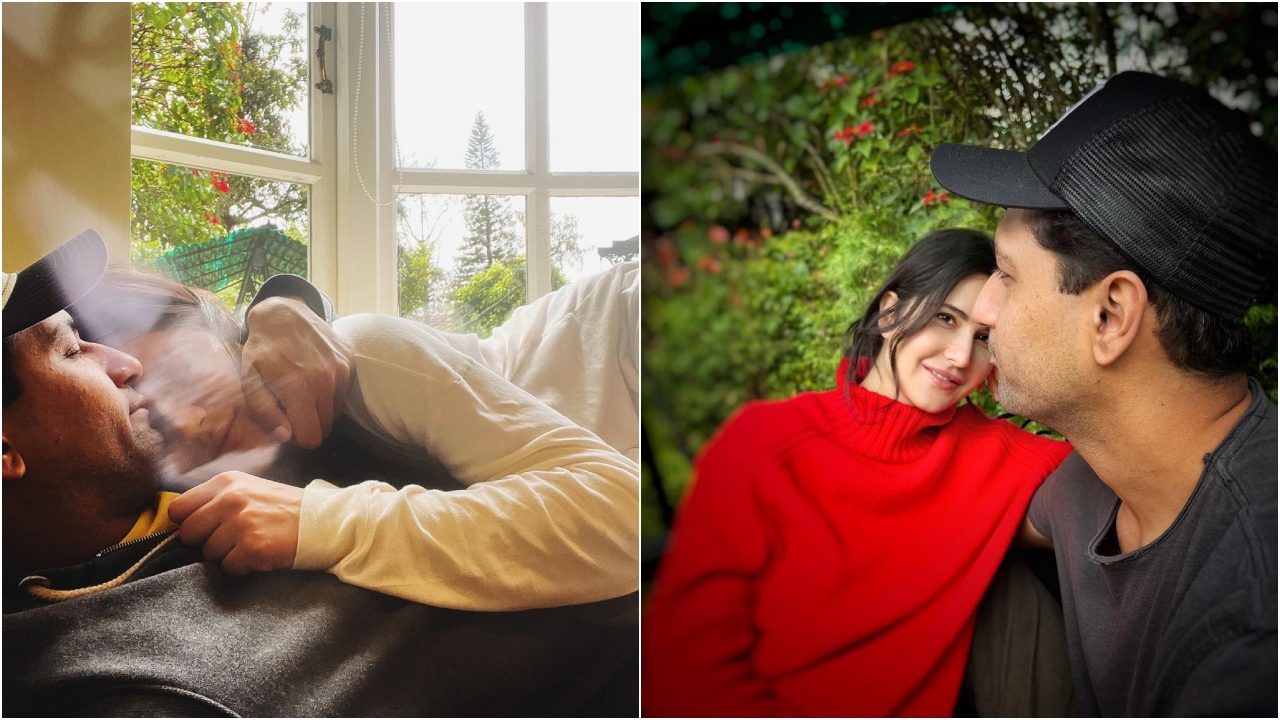 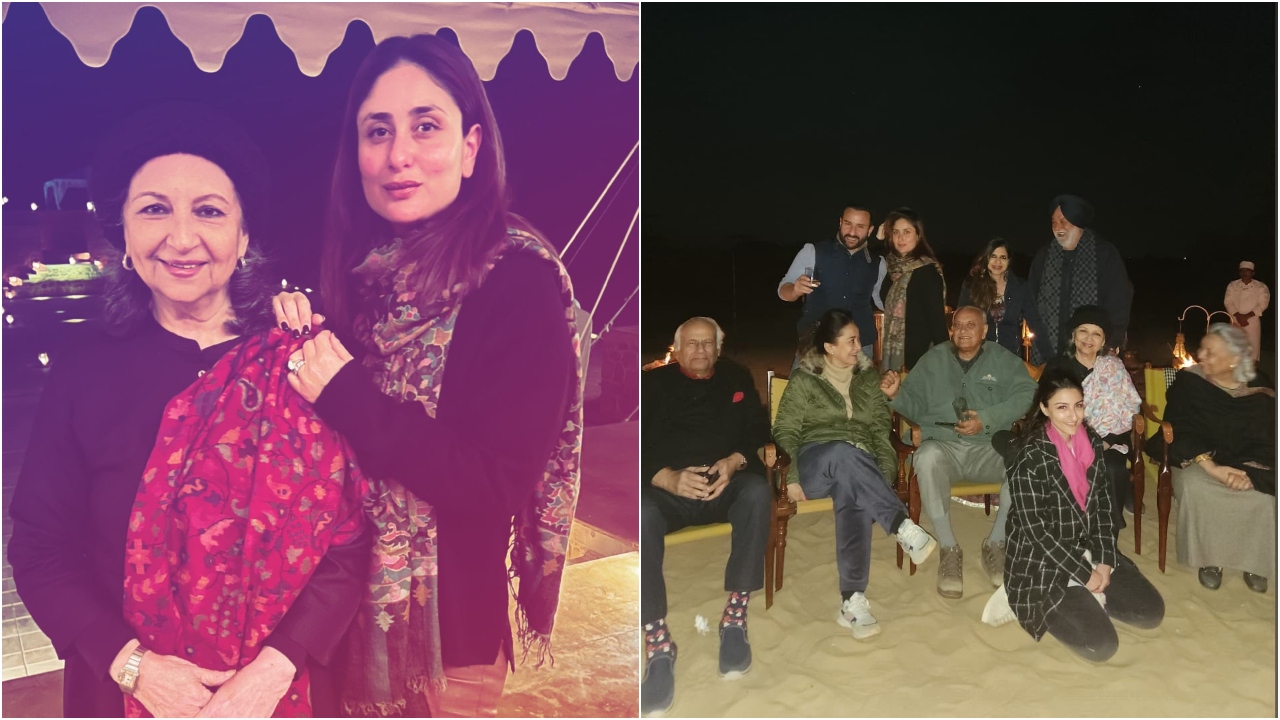 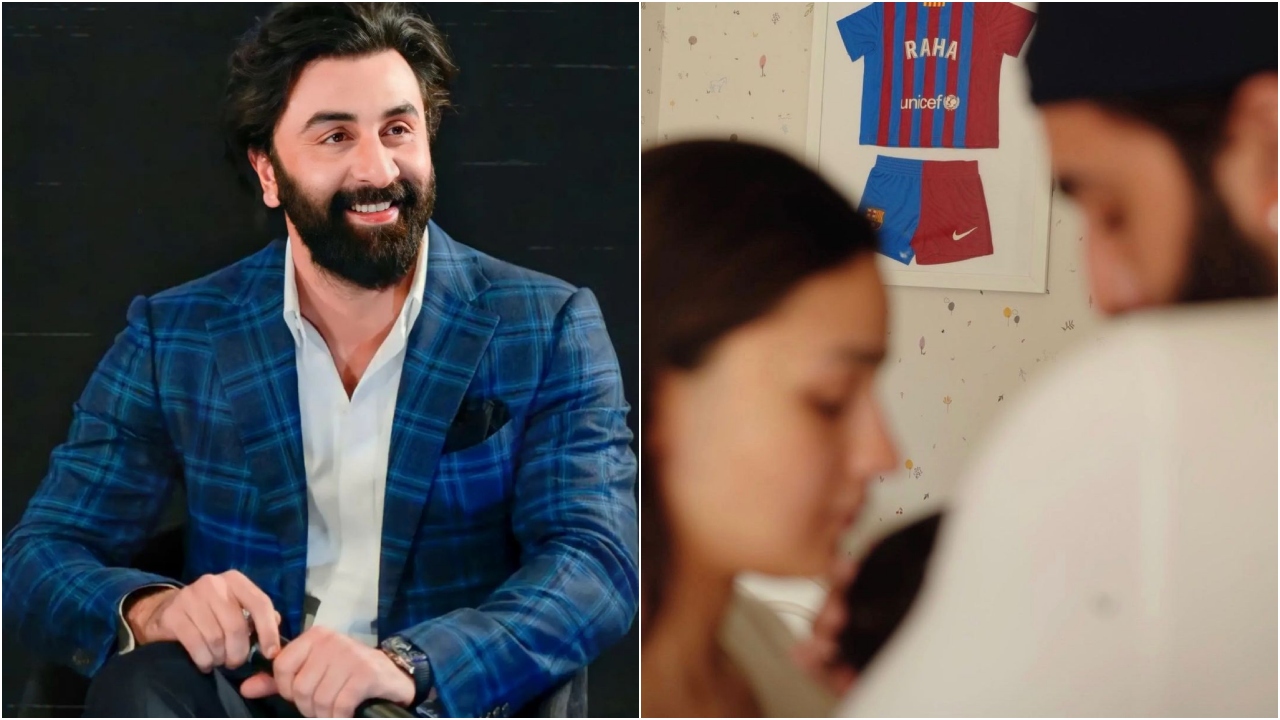 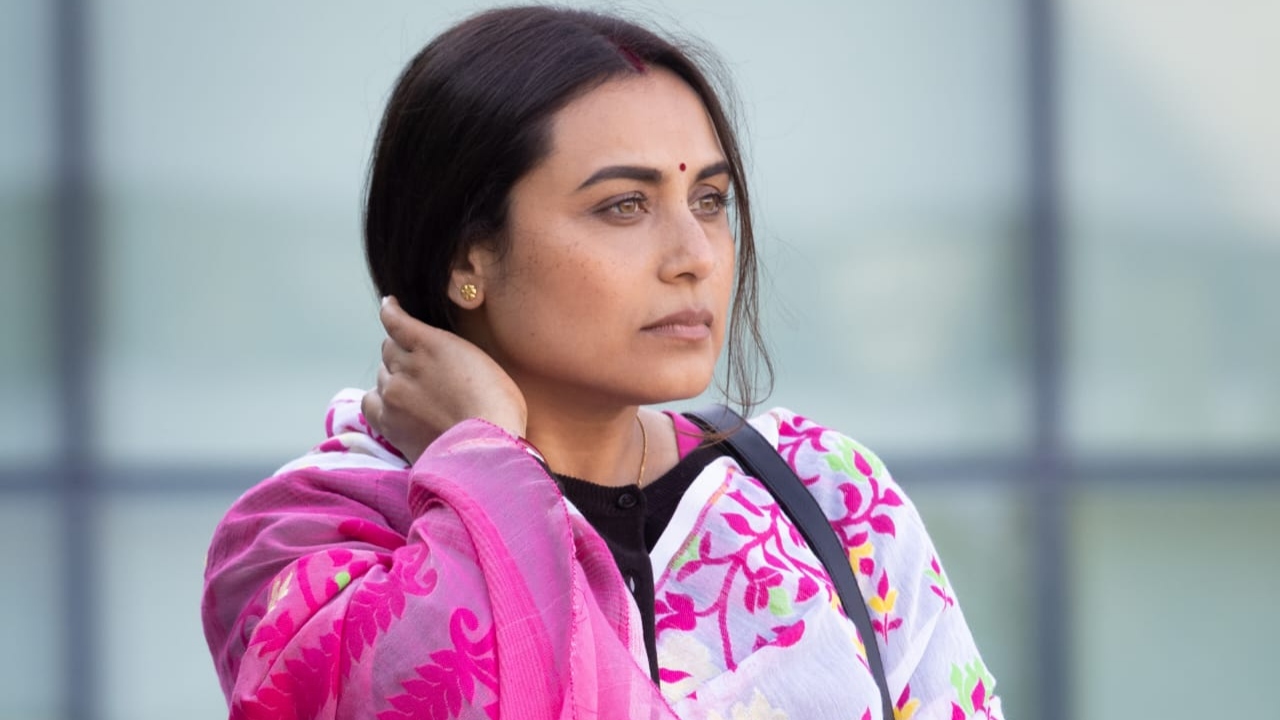