Janhvi Kapoor has made a startling revelation which hinges on her wild side. The ever-so honest actor has revealed that she once lied to her father, producer Boney Kapoor and jetted off to Las Vegas without his knowledge. She told him she was watching a film instead.

Janhvi made the revelation on her appearance on Kareena Kapoor Khan’s chat show What Women Want. She said, “A big part of your childhood and your youth is to be a little bit of a rebel and do things that you are not supposed to do. Like, yesterday, for the first time, I told my dad that I lied to him and told him that I was going for a movie but I took a flight and went to Las Vegas from LA, roamed around and took the flight back in the morning. He didn't know.” 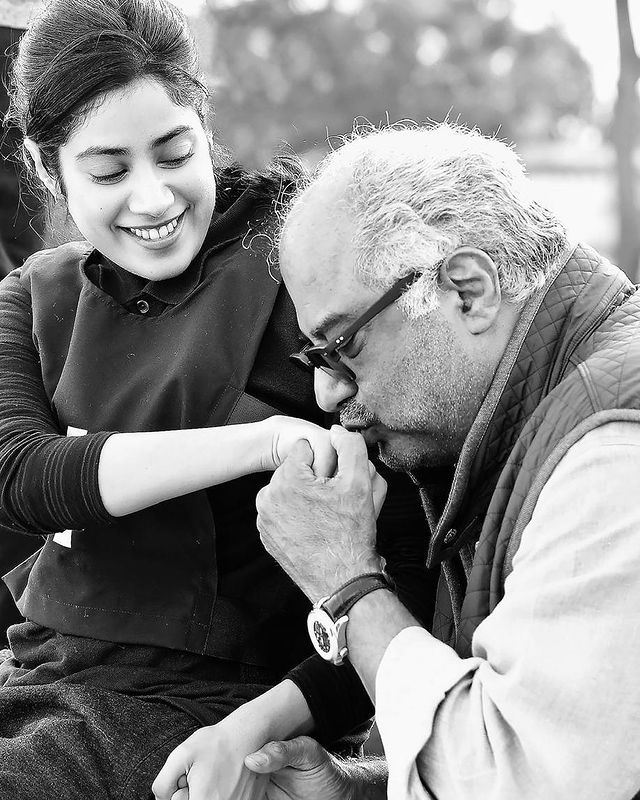 Janhvi said that she revealed this deception only recently to her father. Meanwhile, on the work front, Janhvi is shooting for her upcoming film Good Luck Jerry in Punjab. The shoot was briefly halted by farmers’ groups but the agitators left after they were assured that the no comment was made against the farmers’ protest near Delhi.

Good Luck Jerry is directed by Sidharth Sengupta and also stars Deepak Dobriyal, Meeta Vashishth, Neeraj Sood and Sushant Singh. The first schedule of the film will conclude in March.