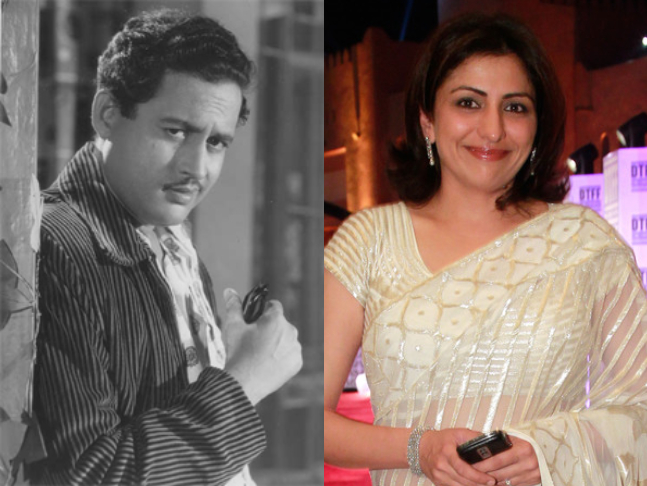 Guru Dutt is Indian cinema’s one of the most revered filmmakers. His legacy continues to inspire filmmakers even after decades of his passing and several of them have unsuccessfully attempted to offer a retelling of the actor-filmmaker’s life. Last year, Bhavna Talwar became the latest director to attempt at making Dutt’s biopic as she announced Pyaasa. However, things have gone awry.

A leading tabloid reported that Neena (Sana) Memon, the only surviving child of Dutt and wife Geeta Dutt has sent a legal notice to Talwar, stating that the former is the sole copyright owner of the late actor-director’s life story. The legal notice states that Talwar’s film will be construed as ‘infringement of copyright under the Copyright Act’. Memon’s spokesperson, Kaleem Khan said, “Sana Memon has not assigned any rights to a third party, production house or studio.” 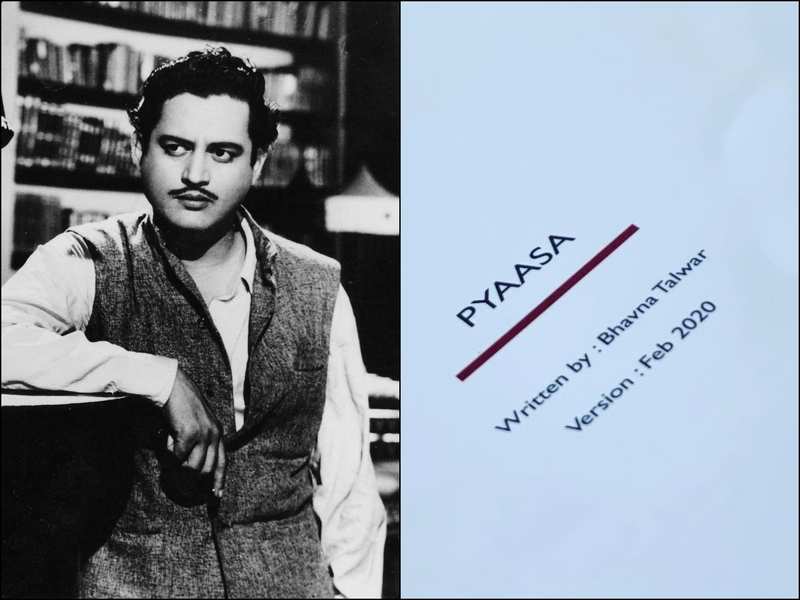 RECOMMENDED READ: 'Stop with the pressure,' says Priyanka Chopra Jonas when asked about her plans of wanting enough children to make a ‘cricket team’ with husband Nick Jonas

However, Talwar has a different story to tell. She told the tabloid, “I am not aware of any legal notice sent by her. The film won’t portray (any incident or person) incorrectly, and one wouldn’t want anyone in his family to be unhappy about it. The information that I have referred to is available in public domain. So, I am not worried about (copyright infringement). I have delivered the script, and this is a film that I will make. I am sure the producer, Sheetal Talwar, will do what is right and will reach out to the family at some point.”

Talwar has spent the past seven years developing the script of the film that traces Dutt’s early success and his evolution into an acclaimed filmmaker.