Due to the lockdown, several celebrities had to push forward their wedding and engagement ceremonies. Towards the end of 2020, some of them decided to marry with fewer guests. Now, as 2021 has just begun, wedding bells will soon ring for a few of them. Here's when B-Towners will likely become baaratis:

Mouni Roy has been making headlines for her professional commitments but there is very little known about her personal life. Rumours had it that she is dating a Dubai-based banker named Suraj Nambiar. Now, according to the latest buzz, Mouni is all set to tie the knot with Suraj. According to a leading daily's report, Mouni got to spend quality time with Suraj during the lockdown and now, she has reportedly decided to walk the aisle. 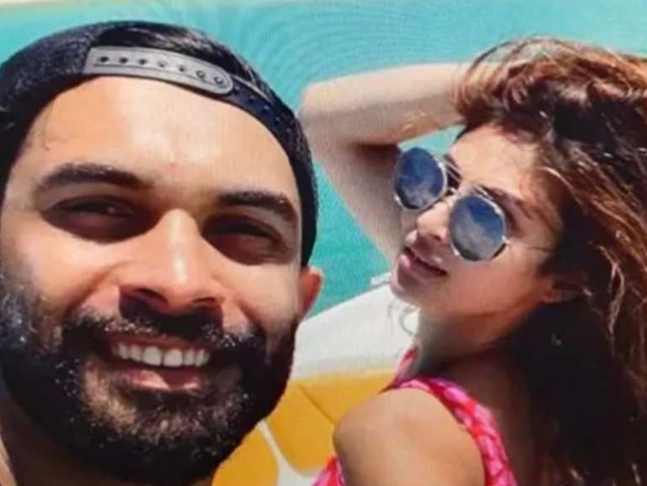 A source close to the actress told the daily that Mouni shares a great relationship with Suraj's parents. "Her comfort level with his parents may have precipitated her decision," the source told.

However, Mouni is yet to come out in public about her relationship with Suraj.

Recommended Read: PeepingMoon Exclusive: Salman-Katrina in guest list to Arjun-Janhvi's sangeet performance, all the 'inside details' of the Varun Dhawan-Natasha Dalal Alibaug wedding

In December 2020, Harman Baweja got engaged to health coach Sasha Ramchandani in Chandigarh. The former actor's sister Rowena Baweja shared pictures from the ceremony. Now, according to the latest reports, Harman will be marrying Sasha in March this year.

A source close to the couple told an entertainment portal that the wedding will take place on March 21 in Kolkata. The wedding will be a close-knit one and only 50 to 70 people are expected to attend. Reportedly, the families have no plan as of now to host a reception in Mumbai.

Harman and Sasha are yet to confirm this.