Rajeev Khandelwal who had a successful Bollywood debut with the thriller Aamir has spoken up about why he couldn’t capitalize on his early success and land big-banner projects. Rajeev opened up about his misses in a recent interview and said that he built his career on his own terms and due to some unforeseen circumstances like producers backing out and projects being shelved he could not capitalize on the success of his debut film.

During an interview with a leading daily, he was asked whether he was never tempted to work with bigger names in female leads and hotshot filmmakers. To this he said, “I would have thought that way if I was modelling my career on my fellow actors. My career graph is neither based on anyone nor borrowed from anyone. It is not an average of 10 collective minds. I model my career based on my own vision for myself." 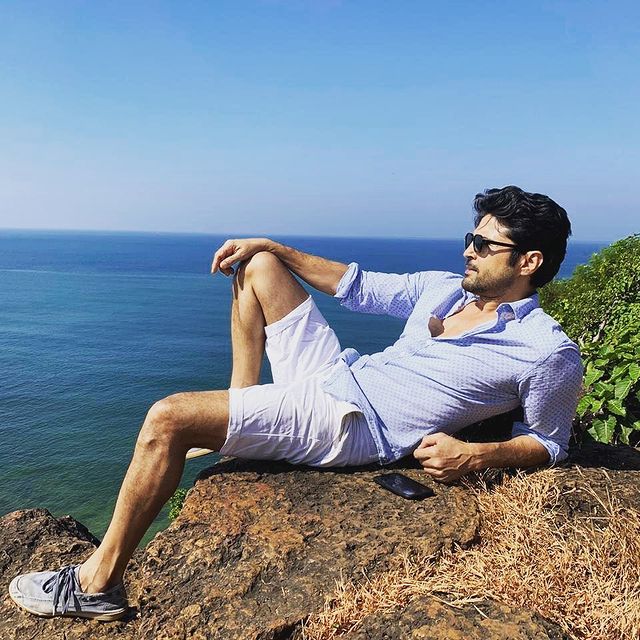 Narrating an incident he said, “In fact, when Anurag Kashyap asked me to do Aamir, I told him that he should take my test. That he didn't do that is a different story. I would never call a filmmaker to cast me. After Aamir it was easy for me to get into big set-ups. However, I saw that they were proposals and not films, there were senior directors who wanted me to do big films. I asked them if they were sure that they wanted me and hence they should test me before signing me. But I told them that after they're sure they want me, I would need the script and have the liberty of not doing it if I didn't like it. One such director liked my perspective and his script was amazing, but that film never happened. Another director didn't like my perspective and he even taunted me at its screening because I hadn't done it - but that film didn't do well."

Rajeev revealed that the first film was Chenab Gandhi which was being produced by Sanjay Leela Bhansali but refrained from revealing the other one.