Priyanka Chopra Jonas is a successful global star staying in the US. Balancing between Hollywood and Bollywood, the actress is winning the globe one day at a time. While Priyanka is happily married in the US, her first experience wasn't pleasant. The 38-year-old actress studied there for a brief period. She attended high school in Newton, Massachusetts. Talking to a magazine, Priyanka spoke about facing racist bullying. She said it is difficult for her to hear and be reminded of the racism she had to face.

"It’s so difficult to hear you talk about it right now. In high school, I feel like the kids who were after me didn’t even understand why. I think it’s that they decided that they were more powerful than someone else—me—and when you pick on someone, it’s because you’re insecure. Bullying happens to kids and adults. It happens with positions of power, and we’ve all seen that abused in multiple ways," Priyanka told. 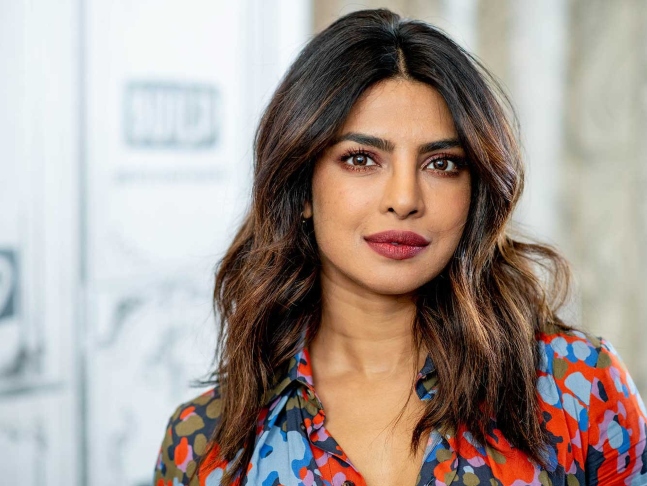 Recommended Read: Would put talcum-powder cream on my face because I believed that dark skin was not pretty: Priyanka Chopra Jonas regrets endorsing fairness products

She further said racist bullying affected her adversely. "It affected me adversely. It affected my confidence; it affected who I wanted to be. I felt exposed, when your skin is raw," she added.

Workwise, Priyanka is riding high on the success of her Netflix film, The White Tiger. She recently wrapped the shoot of Text for You and has jumped onto her next project, Citadel.  Directed by Raj and DK, the spy series is produced by Joe and Anthony Russo.

Nawazuddin Siddiqui's wife Aaliya Siddiqui withdraws divorce notice, says 'we can keep our disagreements aside for our children'

Rajkummar Rao and Bhumi Pednekar wrap the shoot of 'Badhaai Do'

Roohi Johar is 'eternal baby' Yash Johar's 'mother' as she puts him to sleep; Karan Johar shares an adorable video